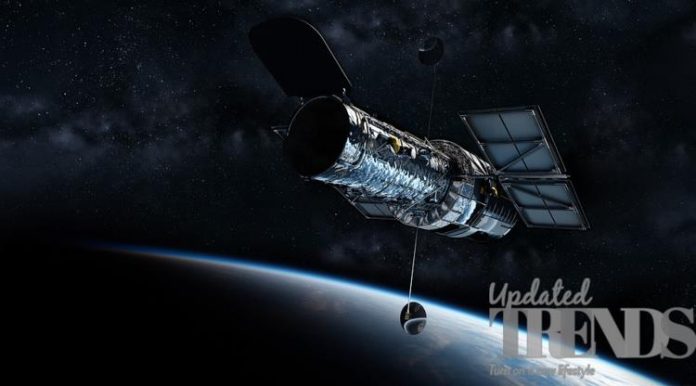 The Asian country of China launched a satellite in to low-earth orbit over the weekend. It became the first step of a plan to provide global satellite internet to people who still do not have reliable access. There are about 3.8 billion people who are still not connected to the internet and the ones who are affected the most include women and poor people living in the rural area.

The satellite that has been launched is named Hongyun-1 and took off at the China’s national launching site Jiuquan Satellite Launch Centre on December 22, 2018. The satellite Hongyun -1 is also known as the Rainbow Cloud and is the first of 156 satellites of the same name that was developed by the State-owned spacecraft maker China Aerospace Science and Industry Corporation (CASIC). The Hongyun-1 was carried by a Long March 11 rocket, that was made by another state-owned firm China Aerospace Science and Technology Corporation.

The CASIC wishes to launch the Hongyun satellites by around 2022 to form a constellation that will improve the internet access in the remote parts of China. It will be eventually be launched in the developing countries and was a plan that was first announced in 2016. The satellites will be mostly operate 1,000 kilometers above the earth which is far lower than the satellites that are typically placed. Hou Xiufeng, the spokesperson for CASIC said, “The project is moving the internet currently on the ground into the sky. It’s China’s first true low-orbit communication satellite… The launch will greatly boost commercial space.”

China in recent times is increasingly configuring its global Belt-and-Road infrastructure plan to involve digital infrastructure and this is raising some concerns about the idea of a country known for its heavily policed internet. It is the key to connectivity and data in other nations. This year China has advanced its Beidou system which is its answer to the US Global Positioning System or GPS.