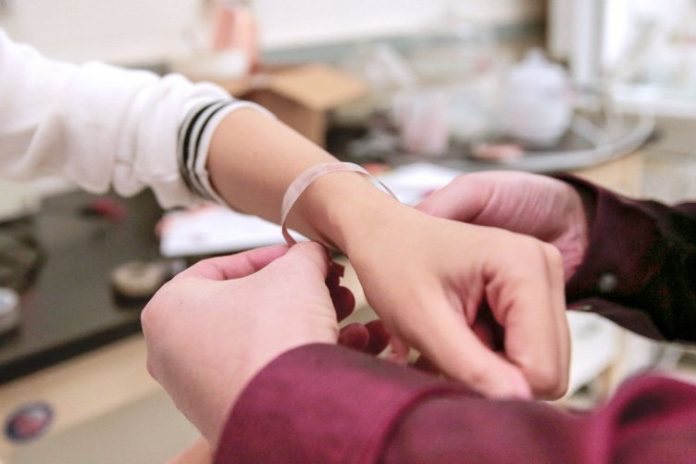 It has been told by the scientists since a long time, that the electricity can speed up the healing for skin wounds. But the necessary power has usually tied the patients to the electrotherapy machines. In the future it can be expected that it will not be more complicated than treating a wound the old-fashioned way. The researchers in China and the US have developed self-powered electric bandages that can be worn easily as ordinary dressings.

The dressings have tiny electrodes which are powered by nanogenerators which are wrapped around the torso and all the patient has to do is breathe. The movement of the ribcage activates the nanogrnerators and sends low-intensity pulses to the wound area. At the same time it is still not clear how the pulses help but the scientists have noted that they help to increase the viability of fibroblasts which is a kind of skin cell and encourages them to line up. It is the key to the healing process.

The pulses also help to produce additional biochemical materials and contribute to the tissue growth. The results were overwhelming in the lab tests and was found that the wounds on the rodent that took about two weeks to heal the normal way only required three days with the electric bandages. The new technology makes use of some of the common material and is also simple to make. With that in consideration, it should not cost more than the conventional bandage.

At present the only problem is to how to bring it to action. The research team still wants to test it on a pig’s skin as it is similar to that of the human skin. After the tests on the pig, the team will be testing it on humans. If they succeed, then there are high possibilities that the humans would be able to spend much less time to heal the wounds and can also spend less time in the hospital.