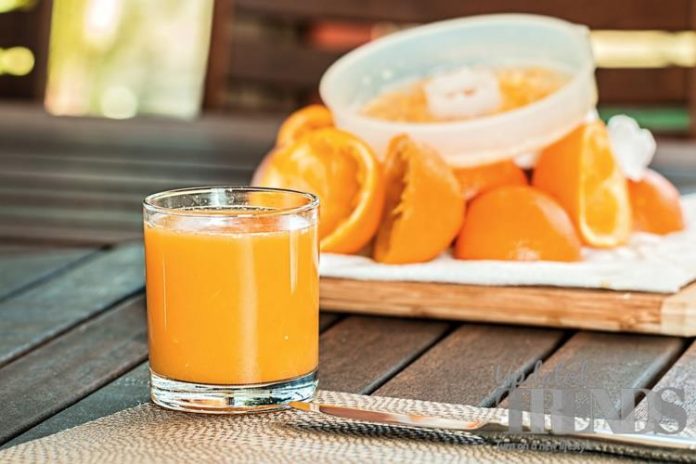 Fruit juices have always been healthy in terms of providing the best nutrition for the body. A new study has been published in the journal Neurology which has said that drinking a glass of orange juice everyday can significantly reduce one’s risk of developing dementia. The study had tracked nearly 28,000 men in the US over their consumption of food and vegetables from 1986 to 2002 along with subjective cognitive function for about three decades.

Hannah Gardener a researcher at the University of Miami, but was not involved in the research said, “Fruits and vegetables are rich in vitamins and nutrients, including antioxidants, that can help protect the brain”. Changzheng Yuan, a researcher at the Harvard TH Chan School of Public Health and the lead author of the study said that they were able to research and track a large group of men over a span of 20 years and that this was one of the most important factors. Yuan added that fruit juice is normally high in calories with concentrated fruit sugars and it is generally best to have not more than four to six ounces per day.

Dementia is a condition when a decline in memory is noticed and also affects thinking skills which is severe enough to reduce one’s ability to perform day to day activities. Figures have also shown that 46.8 million people lived with dementia in 2015 across the globe and the number is expected to rise by 2050. The figures were mentioned by the London-based non-profit organization Alzheimer’s Disease International.