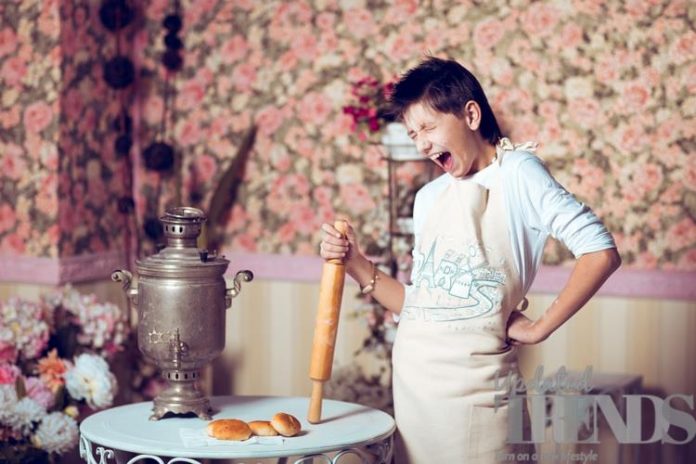 Do not be surprised if doctors in England begin to prescribe cooking classes. They will also start prescribing walking groups by 2023 as a part of the government’s efforts to deal with loneliness. The doctors in England will soon be prescribing cooking classes to get rid of loneliness. Prime Minister Theresa May on October 15, 2018 described loneliness as “one of the greatest public health challenges of our time”.

The Prime Minister added that it is linked with a range of illness including heart disease, Alzheimer’s disease and stroke. The government has noticed that about 200,000 older people across the country have not had a conversation with a friend or a relative in more than a month. It is the government who has initiated the anti-loneliness campaign and is a strategy that calls for social prescribing.

It will allow the doctors to recommend group activities like walking groups, cooking classes and art clubs instead of prescribing medications. The government has decided to address a fundamental human condition like loneliness. Some have said that this is being done as they are failing to bridge the widening gaps in the society. Britain is facing Brexit along with massive cuts in social spending due to austerity. Even Donald Trump seems to intend on dividing more than unifying. More people are appealing for ways to promote conditions that create more social connections.

There is growing evidence that lack of social connections are linked to early death and is also equal to smoking or obesity. At The tenth annual campaign, to End Loneliness conference, former US surgeon Vivek Murthy, who said that one of the reasons that they are paying more attention to social connections is that they are linked to persistent health issues like depression and addiction. Murthy also noted that the government also has a role to play other than schools and businesses.