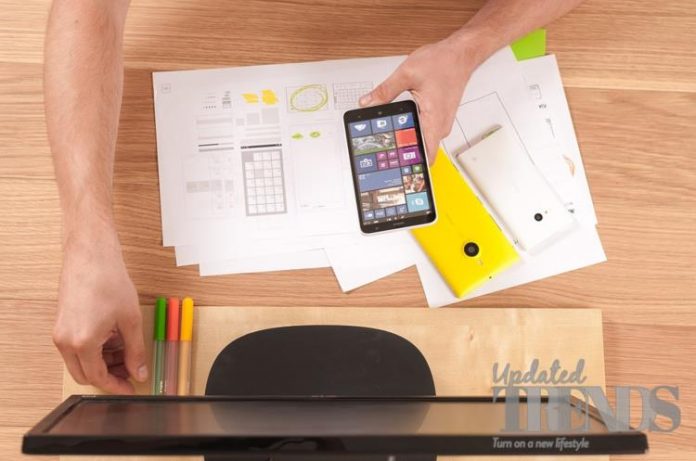 The much awaited Microsoft event is all set to begin in New York City at 4PM ET on October 2, 2018. The upcoming event is likely to focus on the Surface hardware, new productivity push to win back consumers and Windows 10 features. The event will be attended by Surface chief of Microsoft Panos Panay and the event is expected to be the company’s big Surface/Windows press event. Here are a few things to expect from the Microsoft Surface event to be held.

1. Surface Pro 6 – The Surface Pro is expected to be refreshed and it is likely to be similar to the Surface Laptop 2 changes. The gadget enthusiasts can expect to have a new model with the latest processors of Intel and a black color variant.

2. Surface Laptop 2 – The Surface Laptop 2 is also due to be refreshed and there are expectations that a new model could be launched. The software giant is likely to refresh the hardware inside with the latest processors of Intel and hopefully there might also be an increase in the RAM on the base model.

3. Surface Studio 2 – Microsoft had unveiled its Surface Studio two years back at a press event in New York City. There are high chances that the software giant might be ready with a successor as the stocks of the existing model have sold out at the online store of the company.

5. Future updates of Windows 10 – The software giant is at present testing the next major Windows 10 update with the code name 19H1. The upcoming press event could be a good time to talk about the update. The consumers will be expecting some productivity features for Windows 10.