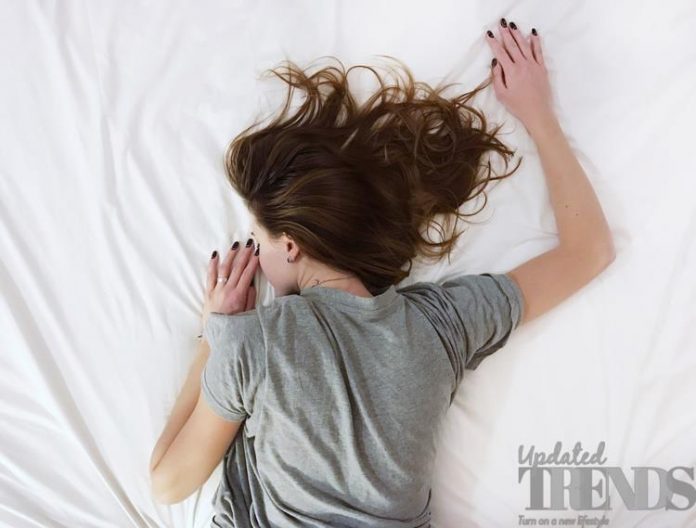 For years, medicos have been talking about the importance of getting a good night’s sleep. A person needs to have at least six to eight hours of sleep in order to take good care of the heart and also lowers the risk of strokes, according to three studies. The first study involved the analysis of 11 studies with more than 1 million adults that was conducted by the Onassis Cardiac Surgery Centre in Athens, Greece.

It was found that people who slept for less than six hours or longer than eight hours were at a greater risk of developing or dying from coronary artery disease or stroke. The author of the study, Dr. Epameinnondas said in a statement, “More research is needed to clarify exactly why, but we do know that sleep influences biological processes like glucose metabolism, blood pressure and inflammation – all of which have an impact on cardiovascular disease”.

Other two studies had found that people who failed to get enough sleep during the night are at higher risk of cardiovascular disease and hardened arteries. An observational study in Sweden found that men in their 50s who slept for five or a few hours in the night were at double the risk of a major cardiovascular event by the age of 71 and are more likely to have high blood pressure or diabetes. The author Moa Bengtsson in a statement said, “The magnitude of increased cardiovascular risk associated with insufficient sleep is similar to that of smoking or having diabetes at age 50”.

Another study had talked about the people who slept less than six hours in the night or had the habit of waking up several times in the night. Such people were at higher risk of hardened arteries. Moreover, many Americans struggle to get ample sleep and the authors have recommended at least seven hours of sleep in the night.