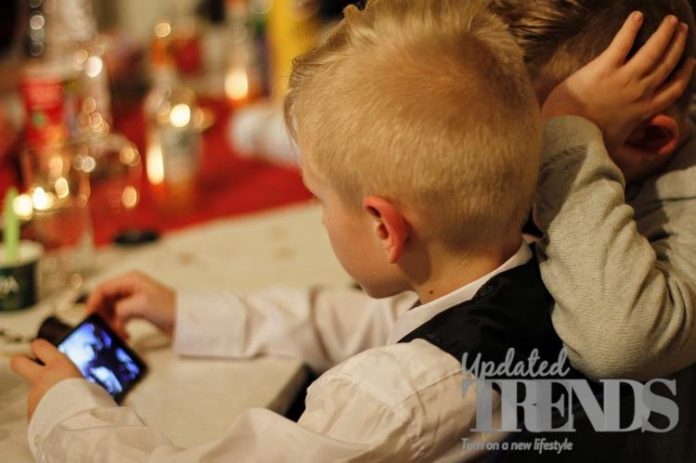 Research has revealed that there are thousands of Android apps and games which are potentially violating the US laws based on the collection and sharing of data for those under the age of 13. The research was conducted on about 5,885 Android apps which are child-directed from the US Play Store and are included in the Designed for Families Programme of Google.

It was found that more than half of the apps potentially breach the US Children’s Online Privacy Protection Act. The authors of the Proceedings on Privacy Enhancing Technologies said that they have identified many concerning violations and trends. The team of authors were led by the researchers at the International Computer Science Institute at the University of California, Berkeley. The authors added, “Overall, roughly 57% of the 5,855 child-directed apps that we analysed are potentially violating Coppa.”

Out of the culprits, 4.8 percent of them had clear violations when the apps shared the location or contact information without a consent. 40% of the apps shared personal information without any security measures which were essential, 18% of them shared the persistent identifiers with the parties for the purposes like ad targeting while 39 % of the apps showed clear ignorance or disregard for contractual obligations which are essential for protecting the children’s privacy. It was also found by the researchers that 28% of the apps had access to sensitive data that was protected by the Android permissions and that 73% of the tested apps leaked sensitive data over the internet.

According to the researchers, the search engine had taken steps to enforce Coppa compliance along with the Designed for Families Programme which provides the developers of the children’s apps with data based on law and requires certification that the apps comply with. However, the researchers have also said that it is not clear if the industry self-regulation has led to higher standards for privacy. The search engine has so far not responded.