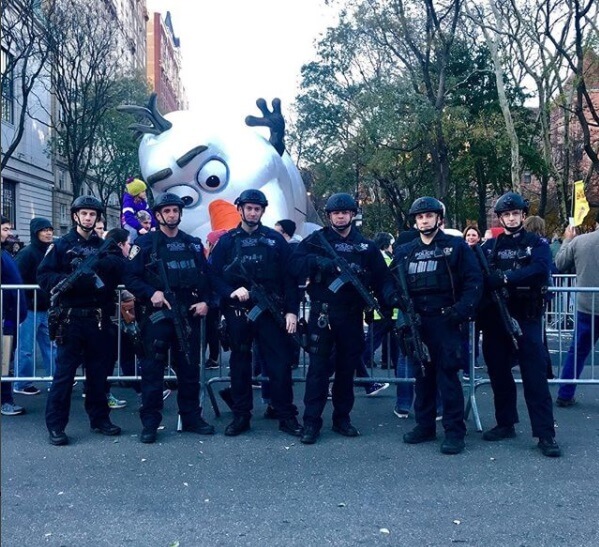 While huge balloons, floats and many other arrangements have been made for the Macy’s Thanksgiving Parade, the security has also been tightened for the parade in the wake of mass shootings and truck attacks that have happened lately.

Hundreds of officers have been deployed for the holiday gathering at the Thanksgiving Parade this year, given the number of attacks that the country has undergone over the past few months.

Police Commissioner James O’Neill reportedly said that “We had a couple of tough months as a nation. We won’t ever accept such acts of hate and cowardice as inevitable in our society.” 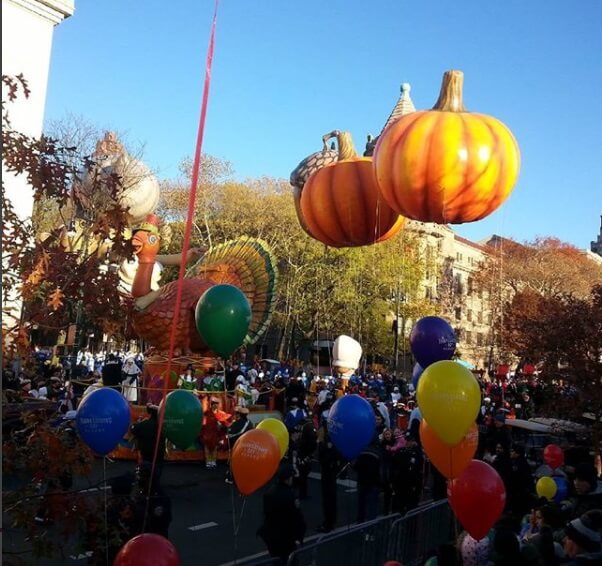 Meanwhile, the Department of Homeland Security and the FBI have told the CBS that there have been no terror threats as such but they want to be alert and aware for any mishaps that can happen amid such a huge gathering, especially as people are celebrating the spirit of the holiday season.

O’Neill was quoted explaining, “I want to assure the people that we swore to protect that anytime something happens anywhere in the world, the NYPD works with our law enforcement partners and studies it and we learn from it and it informs our decision making going forward.” 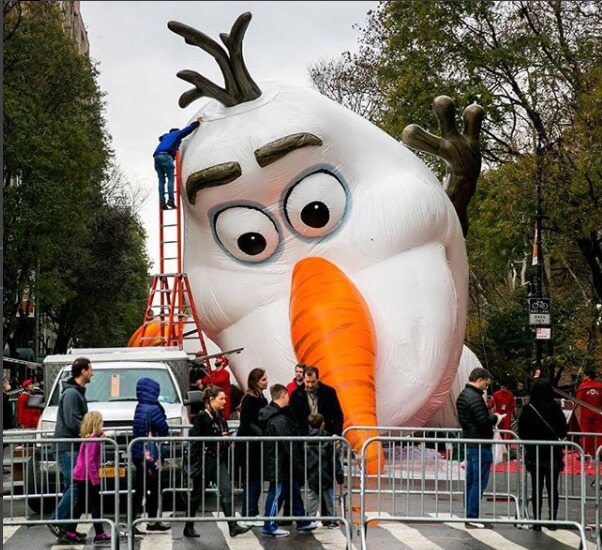 From sand trucks to blocker vehicles, measures have been taken so that vehicles cannot enter in between and NYPD will also be monitoring any suspicious activities in the parade with their state-of-the-art equipment and several cameras throughout the city, CBS News reports.

More measures like assault weapons and radiation detectors have been put to place, even marking the spot for sharpshooters at rooftops of buildings who will keep their gaze at anything unusual that happens in the surroundings.

Officers will also tour the parade on horsebacks and will further carry bomb-sniffing dogs, reports suggest.

The annual parade reportedly began today at 9 a.m. that saw the performances of Smokey Robinson, Jimmy Fallon, The Roots, Flo Rida and Wyclef Jean among others.