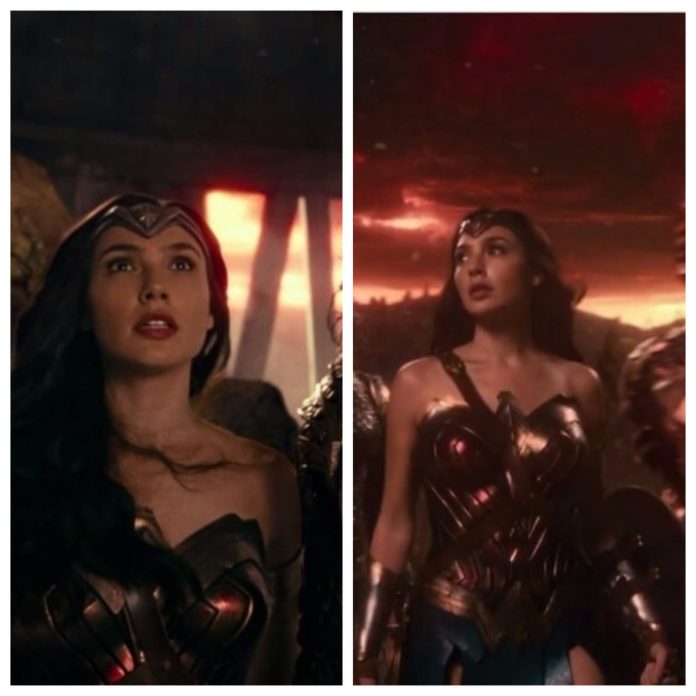 She has not only portrayed the character of Wonder Woman on screen, but off screen as well – when she filmed for Wonder Woman and Justice League during her pregnancy and struggled with morning sickness, nausea, migraines and vomiting tendencies while performing action stunts for the films. Meet Gal Gadot, who has recently opened up on her pregnancy issues with back-to-back filming schedules for both Justice League and Wonder Woman.

An interview on the morning talk show, Live with Kelly and Ryan showed Gadot open up on the struggles she faced during her filming schedules with pregnancy and the presence of her personal assistant who would carry a bucket along with her for whenever the star felt the need to vomit. Being the dignified and poised actor that she is, Gadot did not show her symptoms of sickness to anyone on the set, however, the other actors seemed to understand what she was going through. She said during her appearance on the show, “I felt so sick, and I didn’t say anything to anyone. And I thought no one knew, but everyone knew apparently. I started to come to set with sunglasses, because it’s all green screen and bright lights and hectic.”

The Fast and Furious actress was there at the chat show with Kelly Ripa and Ryan Seacrest where she explained how she had to “go and run and vomit somewhere” once a shot was wrapped up. “So I had an assistant with a bucket. And she was to put other stuff in the bucket so people think, instead of a bag she had a bucket,” she said in the interview.

Although the Wonder Woman star tried her best to handle it all with dignified silence, she could not hide her sickness for long. “Once I was so loud and I didn’t make it to the restroom in the trailer, so I was vomiting and it was so loud, I’m so sorry it was so disgusting, she went “ah ah ah” so no one would hear what was happening”, Gadot reportedly said, speaking about her assistant who had to sing only to hide the sickness of the actress.

The actress further clarified that though everyone on the set knew but the audiences will not be able to figure out her level of sickness and bodily troubles by watching the film, Justice League that released today on November 17, 2017 in theatres.