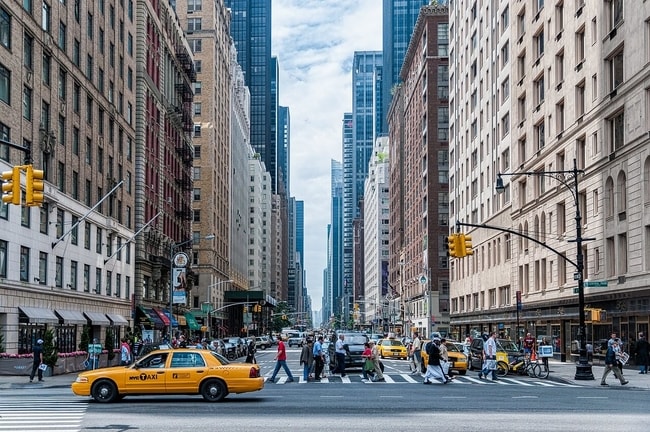 This Holiday season is growing big on travelling as the American Automobile Association (AAA) has reported. According to the automobile club, 3.9 million Texans are expected to travel during Thanksgiving this year while 50.9 million Americans are estimated to cover more than 50 miles while travelling via land, sea and air. This is reportedly an increase from last year’s record by 1.6 million people, making it the highest record since last 10-12 years, according to AAA.

The auto club’s spokesperson, Daniel Armbruster was quoted saying, “Automobile travel is expected to increase by 3 percent over last year’s Thanksgiving week in Texas.” He further warned the drivers that they should create alternate routes and should also check up on the vehicle’s maintenance to avoid delays and car breakdowns during this rush travel season as 90 percent of the total travelers will hit the road.

Reports suggest that the trickling gas prices that might further drop down during Thanksgiving and Christmas may probably result in the generous travel plans. Armbruster further explained the reasons for the record travel numbers as, “The economy is strong, and the labor market is generating a rising income. Consumers are more confident and willing to spend on holiday travel.” 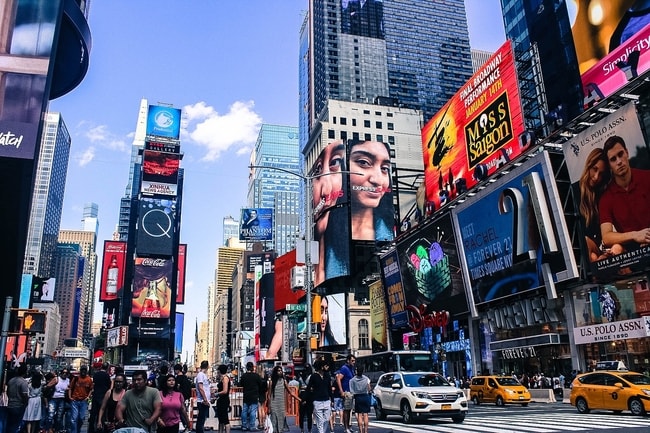 People have reportedly planned for the week of Thanksgiving that falls on November 23 this year (almost round the corner) for travel and have booked their tickets early. Airports will see a huge crowd of people as they get busy with their travel schedules. Even the car rentals are supposed to go higher. AAA predicted that the Thanksgiving Travel Forecast this year shows a high of 70 dollars a day, that is the highest in last five years.

This year Americans are travelling both in New Jersey and nationally, as per reports. In New Jersey alone, more than 1.3 million people will journey for more than 50 miles during the coming holiday weekend, says AAA’s spokesperson. More than a lakh people will travel this year in New Jersey, hinting at a 5.4 percent increase as compared to the people who travelled during this time by air last year.

The Meteorological department has meanwhile predicted some rain showers on Wednesday, November 22, ending during late morning of November 23 as temperatures begin to soar through the day.