Popular search engine, Mozilla Firefox has reportedly released its supremely fast version on Tuesday, November 14 – Firefox Quantum that claims to use 30 percent less memory than Google Chrome and is said to be twice as fast as the previous versions of Firefox. Firefox Quantum or Firefox 57, as it is also known as can be downloaded on Windows, Linux and Mac’s Operating System (OS).

Android and iOS are not far behind and will soon come up with the new search provider but with reportedly less alterations for their operating systems.
Mozilla’s new Photon Interface is what the Firefox Quantum features that bases itself on user behavior and speed apart from being way more responsive.

Downloading screenshot software and apps or icons for sharing media will also not be required with this new version. Quantum has its own built-in screenshot capturing and sharing medium along with the CSS engine of Firefox being revamped for a steady power consumption — now called Stylo. This surely upps the ante for Firefox and for any other search engine as it massively overhauls the slow rendering Firefox engine that had led to its downfall in the first place.
For any browser extensions, the WebExtensions API in the Quantum version constitutes of a lot of them and also has a replacement finder for an alternative to an extension that may not have made it to the list.
Both for Android and iOS, Firefox Quantum are rolling out their mobile versions. While Android Quantum version embraces the Photon UI and offers Google’s custom tabs; Firefox Quantum on iOS also provides some more interesting features like Pocket’s trending stories (Pocket is a feature that Mozilla owns for content that one would want to revisit and read later), a ‘no image’ mode to load images quickly and also a highlights tab interface that takes care of switching between tabs and sites opened up. 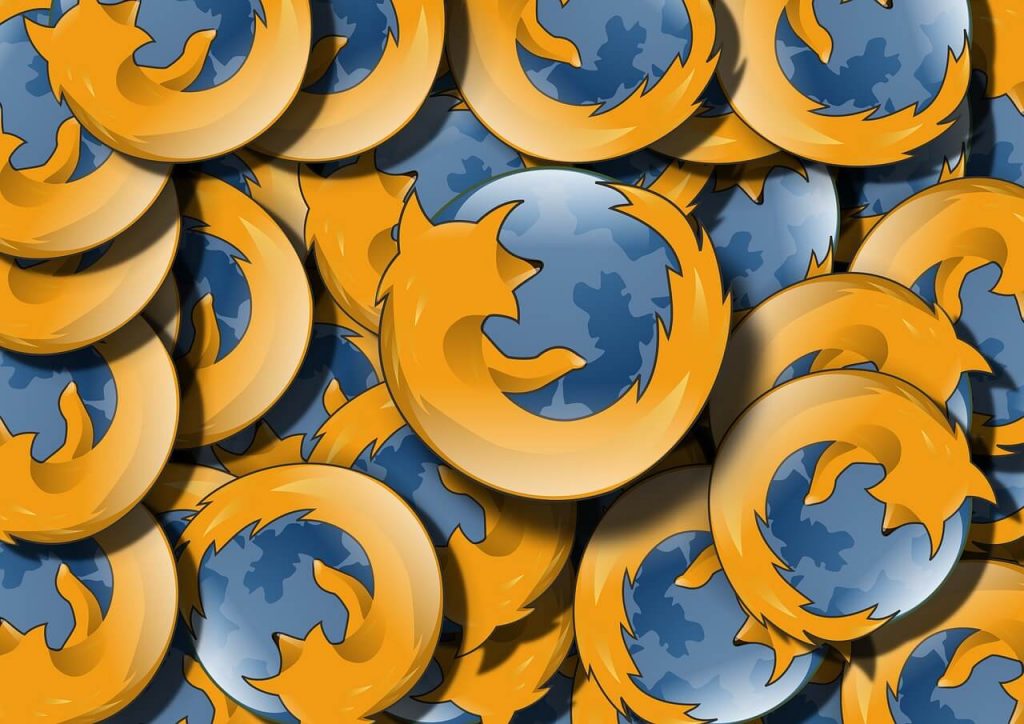 Denelle Dixon, Business and Legal Officer for Mozilla has confirmed the decision saying it was “based on a number of factors including doing what’s best for our brand, our effort to provide quality web search and the broader content experience for our users”, adding that we believe there are opportunities to work with Oath and Verizon outside of search.”
Meanwhile, Yahoo that had been the default search provider for Firefox in US, Hong Kong and Taiwan has been ousted for Firefox has Google now as its search provider on both PCs and mobile in US, Canada, Hong Kong and Taiwan, confirmed reports quoting Dixon.

Mark Mayo, the Vice President at Firefox has claimed that this is “by far the biggest reboot” for the company.