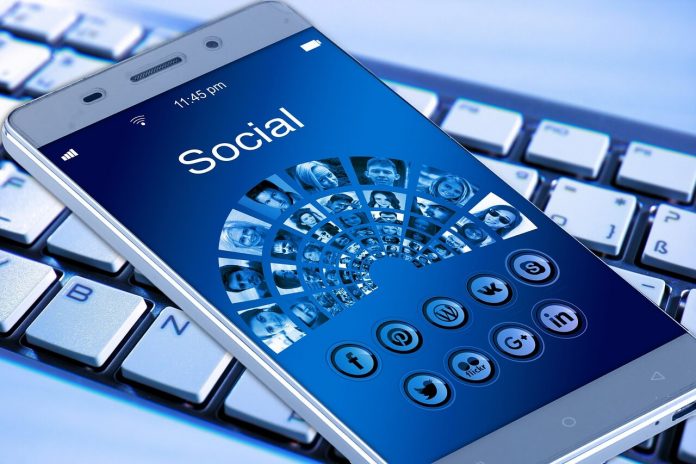 Last week, Facebook’s Former President, Sean Parker made a shocking revelation. At an Axios event at the National Constitution Center in Philadelphia, he said that the social media network is so addictive that it exploits “a vulnerability in human psychology”  – that of “consuming people’s time and conscious attention.”

Parker who left Facebook in 2005 said that the site “literally changes your relationship with society and with each other”, adding “it probably interferes with productivity in weird ways”, wondering aloud its effect on children’s brains in today’s day and age. This the network does through constant liking and posting cycle, looking for a “social validation feedback loop.”

Facebook reportedly reched 2 billion people each month with its massive reach with consumers, advertisers, media and more as it distributes different categories of news on a singular platform, along with connecting people from worldwide on the social media site.

Meanwhile, Facebook has been on the receiving end of speculations and criticism because of revelations that the company sold ads to a Russian firm that wanted to influence voters during the US elections last year. 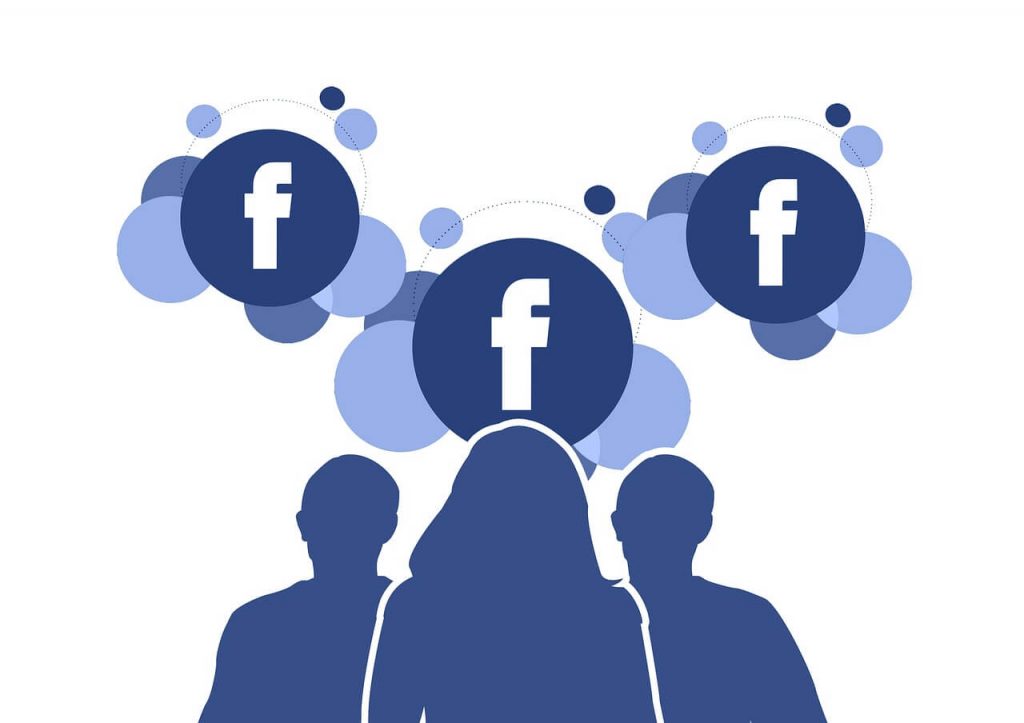 As for Parker, he strongly believes, “Each time you get a new like or a comment on your new post, you get a dopamine hit. Your brain’s reward system see likes and comments as a way to get those rewards. That makes you contribute to the social media again and again.”