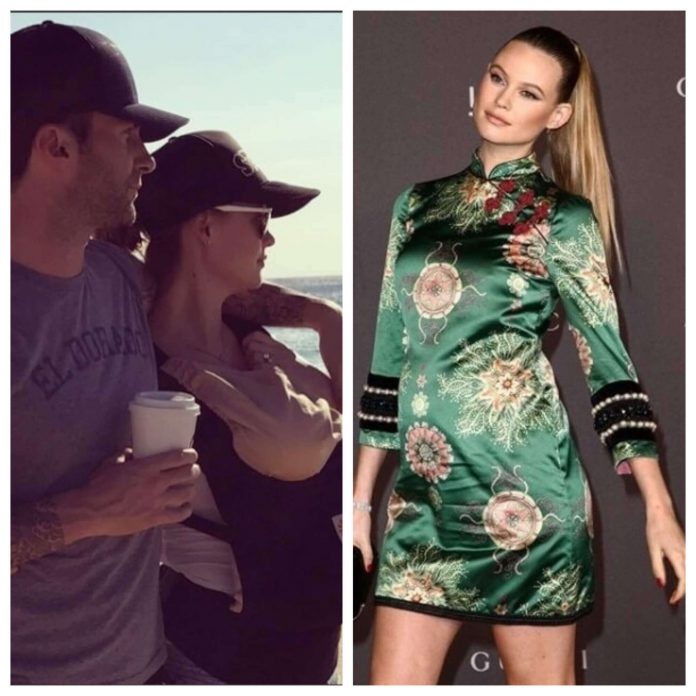 American singer, songwriter and actor, Adam Levine is having another girl as his declaration on The Ellen Degeneres Show goes. He said his wife Behati Prinsloo is pregnant with a girl again and even claimed to have more babies in the future.

“It is a girl. We are having another girl,” said the Maroon 5 actor on Tuesday, November 7, 2017 on The Ellen Degeneres Show.

The couple that already have a 14-month-old daughter, Dusty Rose are reportedly planning to expand the brood:

“I want a lot. I thrive with chaos. I really, generally enjoy and love it.” When asked on the show if his wife is in agreement with the idea, he said, “She was an only child. So she wants like 100 babies. But I don’t know if I could do that. That’s a lot of babies,” reported People magazine.

The 38-year-old singer also asked DeGeneres to be involved in the naming process for the baby, adding “Whether you like it or not, you’re gonna be involved, It’ll be a collaborative effort.”

.@AdamLevine revealed the gender of his new baby, and once again I’ll be naming the baby. https://t.co/c9cxEhiOXd

Prinsloo, the model from Victoria’ Secret had taken to Instagram to reveal about her second pregnancy in September and captioned the post, “Round 2”.

Wearing a black shirt and slacks on the show with the comedienne, the What Lovers Do hitmaker further said about Prinsloo and her pregnancy, “She’s awesome. She’s like a champion of the world. She’s killing it. You would never know she’s almost seven months pregnant. God bless her.” 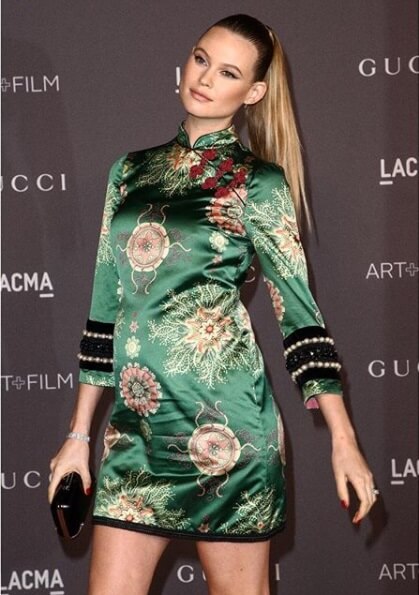 The Voice host married the model in 2014. Recently, Prinsloo dazzled in a printed green and black dress with a neat hairdo and cat eye look on the LACMA Art + Film Gala in Los Angeles on Saturday Night.