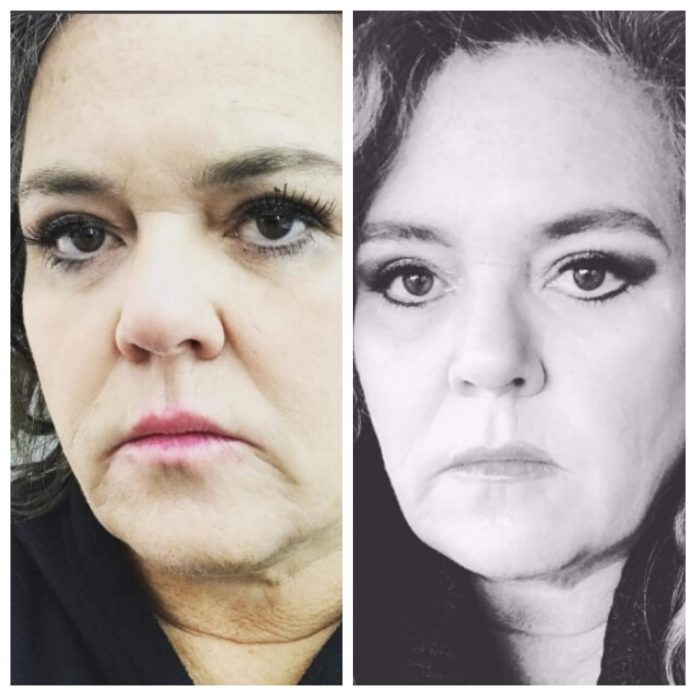 Howard Stern’s Sirius XM Radio program saw Rosie O’ Donnell make some candid and shocking confessions during an interview. Instances of sexual abuse, depression, marriage and suicidal thoughts- all were discussed openly at the interview session during promotions of  her new series, ‘SMILF’ in Boston. Donnell even admitted to liking a woman much younger to her. This woman is reportedly 22 years junior to her and is a cop in Boston.  O’Donnell addressed dating a younger woman as “a very trippy thing.” 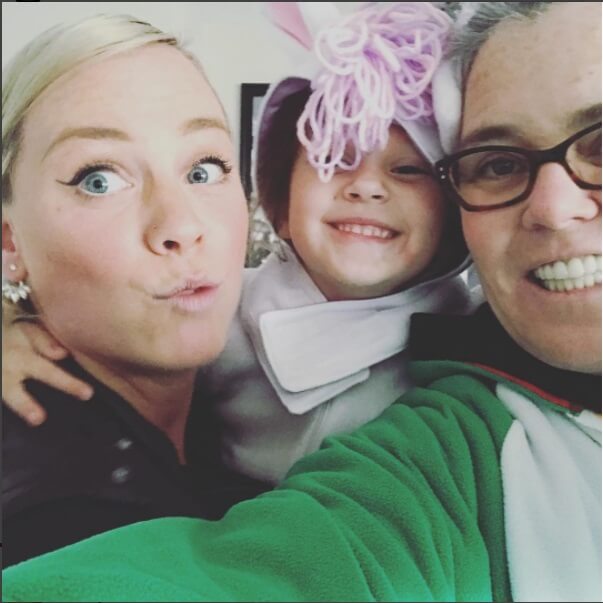 She further claimed, “I get along so well with her, it’s kind of fascinating.” However, the 55-year-old comedian does not want to get married “ever” again. Speculations are abound that this revelation could have been due to her ex-wife Michelle Rounds’ suicide at the age of 46.

O’Donnell recollected her past memories of suicide ideations, which means suicidal thoughts have come to her, all during the times of colossal world events like the Columbian massacre, the attacks on twin towers in New York on 9/11 and Hurricane Katrina. “I have suicide ideation. It means you think about it. You never make the plan necessarily of how you’re going to do it.” She further explained, “There’s a great lyric in ‘Hamilton.’ ‘Sometimes it’s easier to just swim down.’ You feel like there’s no chance you’re going to get to the surface again. And I’ve had that probably three times in my life — all as an adult, all over world events.”

O’Donnell also admitted to facing depressive disorders and finds herself lucky to be medicated. While speaking of her secret marriage to Rounds, she said to Stern, “You knew Michelle, and that was a very troubled situation and for me, being 55, I just think I would rather stay in it for love and not have to deal with lawyers if, God forbid, it shouldn’t work out.”

O’Donnell and Rounds got divorced in March 2016. Few months later, Michelle committed suicide. The comedian’s own mental health issues have made her have a different equation with her own body following the sexual abuse she underwent as a child.

“I think it’s what your body does to protect you if you’re a kid who’s sexually abused, which I was. You kind of disconnect from your body, you dissociate. You don’t pay attention to it. You don’t want to love it, because it’s kind of betrayed you in some way.”