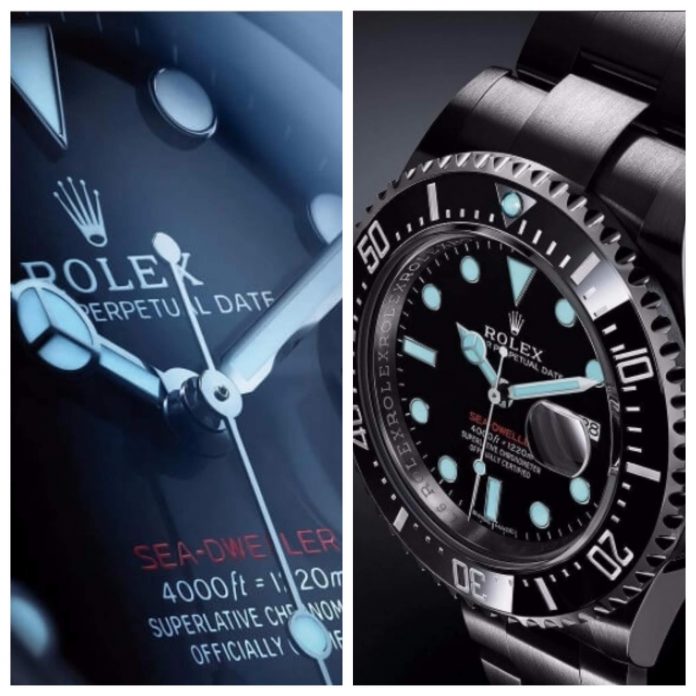 In one of the record-breaking moves, actor-director Paul Newman’s Rolex Daytona has been sold for 17.8 million dollars, reportedly way more than any other watch ever sold at an auction.

Before this, Rolex Bao Dai was reportedly sold for five million dollars in the month of May 2017. Reports suggest that the “Adam and Eve” watch of the watch collecting world is easy to use and is not cut of a precious metal either. Newman was gifted this watch by his wife when he was filming for Winning. Later, Newman reportedly gifted the watch to James Cox, his daughter’s then boyfriend and it has now been auctioned at Philips, and out of the 17.8 million dollars the watch has earned itself, a portion will be sent to Nell Newman Foundation and Newman’s Foundation, reports Business Insider.

Newman was also an avid car racer and it was during those days that the watch used to be wrapped around his wrist. He was reportedly also seen with his watch in the 60s when he was snapped by the paparazzi or would go for events, magazine shoots and was deemed as Paul Neman Daytona, according to Philips Auction house.

The bidding happened for 12 long minutes.

The Wall Street Journal reported that Cox did not know the significance of the watch when Newman gave it to him.

“Paul asked me what time it was, to set his watch. I replied, ‘I don’t know — I don’t have a watch.’ He was clearly surprised. So he said, ‘Here, here’s a watch. If you wind it, it tells pretty good time. At that time, I knew Rolex was an amazing brand, but I had no idea how significant the watch was.”