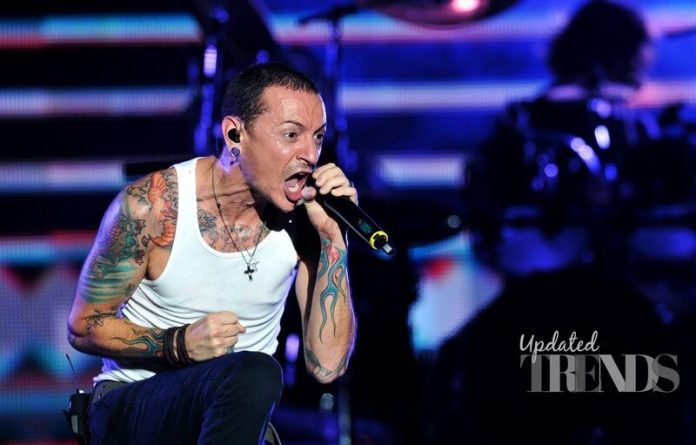 Chester Bennington, the lead vocalist of Linkin Park took his life at the age of 41 in July 2017 but he lives on in the mind of his worldwide fans, other musicians and of course, his own band members. An unanimous act by five remaining Linkin Park members, there will be a tribute concert held for Bennington on October 27, Friday night at the Hollywood Bowl in Los Angeles called Linkin Park and Friends – Celebrate Life In Honor Of Chester Bennington.

Variety reports that not only will the band members contribute the fees raised from the event to Music For Relief’s One More Light Fund, but the video for the title track of the album, ‘One More Light’ has already been premiered on their social media accounts.

The band members have reportedly said in a press release statement about the event: “The band will be joined by a number of other artists, for an unforgettable night of music to honour the man that touched the lives of many around the world.”

Variety further reports that the press release stated: “Initially, the song had not been scheduled as a single, but the strong connection with fans in the weeks following Bennington’s passing brought the track to the forefront.”

Recently, there have been tributes to Bennington from Jay-Z and Coldplay and now Linkin Park is all ready to perform for the first time without the band’s front man.

Tickets for the event have already been sold to the masses starting September 22 on ticketmaster.com. Meanwhile,  Blink-182, Bring Me the Horizon‘s Oliver Sykes, Yellowcard‘s William Key, Machine Gun Kelly among some other singers and songwriters have tweeted about their plan to join the night and perform at the charity concert.

The director of the video, Joe Hahn further said about the video, “In memorial events, art, videos, and images, fans all over the world have gravitated towards this song as their declaration of love and support for the band and the memory of our dear friend, Chester. We are so very grateful and can’t wait to see you again, ” adding, “This video is a gesture of good will to the people that want that connection.”
Photo Credits: Shutterstock.com