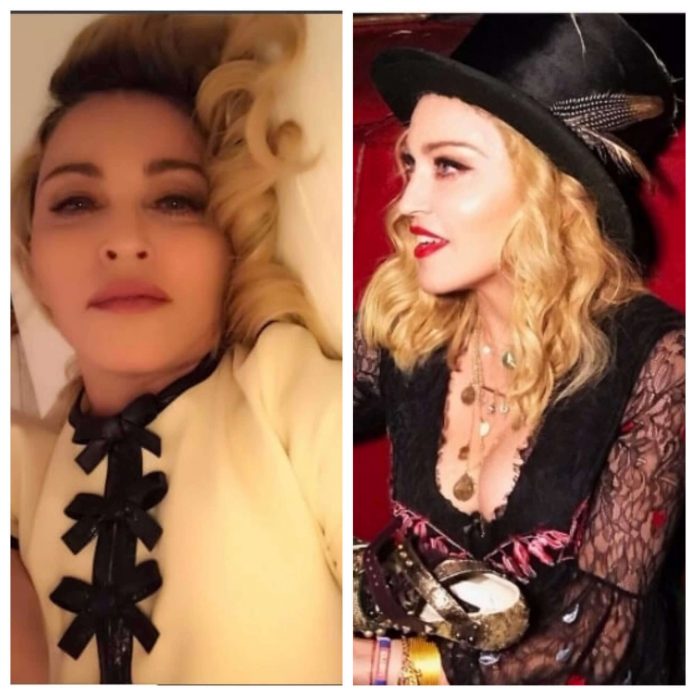 Renowned American singer and songwriter Madonna has shifted her home from the United States to Lisbon, Portugal and took to social media recently to announce her decision to move to make ‘New Music’.

Her post on her Instagram account showed how the southern European country has inspired her enough to start her new life there along with her family.

“The energy of Portugal is so inspiring,” Madonna wrote. “I feel very creative and alive here and I look forward to working on my film LOVED and making New Music!!,” the singer said adding that “This will be the next Chapter in My Book! It’s time to conquer the world from a different vantage point.”

The energy of Portugal is so inspiring. I feel very creative and alive here and I look forward to working on my film LOVED and making New Music!!! ❤️??. ????. This will be the next Chapter in My Book! ?????♥️ It’s time to conquer the world from a different vantage point!! ?????

The best-selling female recording artist faced some initial issues with relocation and posted a picture showing how the issues with the customs left her disappointed.

When you’ve been arguing with customs all week ??. that you really are Madonna and they still won’t release your package. ?!#bitchplease #restingbitchface #bitchimmadonna ?

Madonna also compared her life earlier and her new home with a picture that showed hanging baskets in her new kitchen, where the post was captioned, “I used to be a basket case but now I Live in Lisbon.”

The Vogue singer recently adopted twin girls and has often called the New York City her home. She reportedly started falling in love with the European country back in 2004 when she travelled the place and has now happily shifted to the place with her four children, David, Mercy and the twin girls. The children are settling well in their new environment if reports in a local Portuguese daily are to be believed that quoted a source from a Portuguese soccer club saying, “David is part of the youth group of the club.”

Meanwhile, US President Donald Trump’s supporters have been reportedly rejoicing post Madonna’s decision to move out of the country.

Madonna said she’d move if Trump was elected (right ?) and she did. #WalkTheWalk Portugal baby !

Madonna moves to Portugal. Terrible blow to Europe; wonderful purge for US.