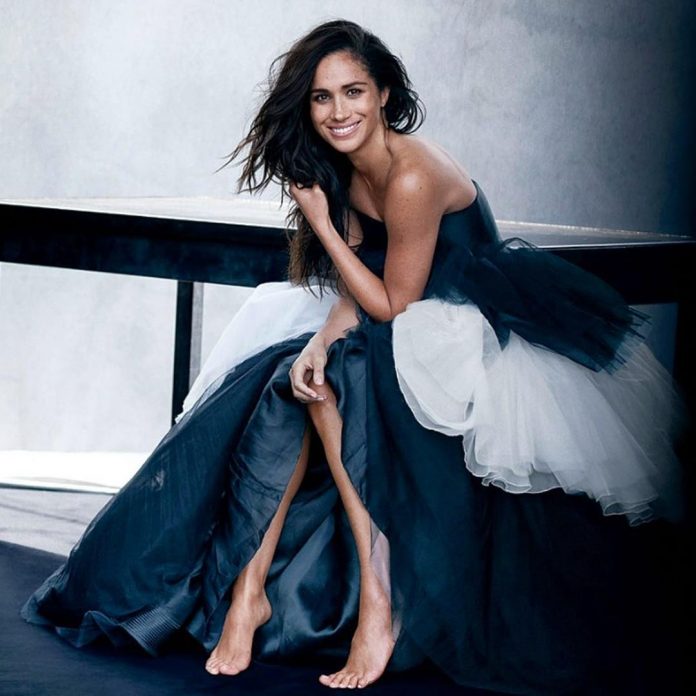 If there is one thing we do know about Suits actress Meghan Markle, it’s that she is fiercely private. Never one to make it into Hollywood gossip news, she became tabloid headlines after her relationship with Prince Harry was revealed. The Most Googled Woman of 2016 was rarely captured by paparazzi, even though she and Harry managed to sneak in dates in Canada and across the pond.

But in the upcoming October issue of Vanity Fair magazine, Meghan Markle is talking for the first time about her relationship with the British royal. She says that it’s been a year since they’ve been dating, and managed to keep their budding relationship under wraps for nearly six months before people began hearing the dating rumours.

And the 35-year-old actress finally tells us what we knew all along. “We’re a couple. We’re in love. I’m sure there will be a time when we will have to come forward and present ourselves and have stories to tell, but I hope that people will understand that this is our time. This is for us.”

She continued, “It’s a part of what makes it so special, that it’s just ours. But we’re happy. Personally, I love a great love story.”

The couple spend most of their together time at home, watching movies and eating, as Markle is a self-proclaimed foodie. But when they’ve managed to make it to the city, they’ve mostly been hounded by the paparazzi. There was even a time when the paps landed up at her family’s door and it became too intrusive. But she definitely has her head on her shoulders and can seem to take it as it comes, if just for her Prince. “It has its challenges, and it comes in waves. Some days it can feel more challenging than others. And right out of the gate it was surprising the way things changed. But I still have this support system all around me, and of course, my boyfriend’s support.” 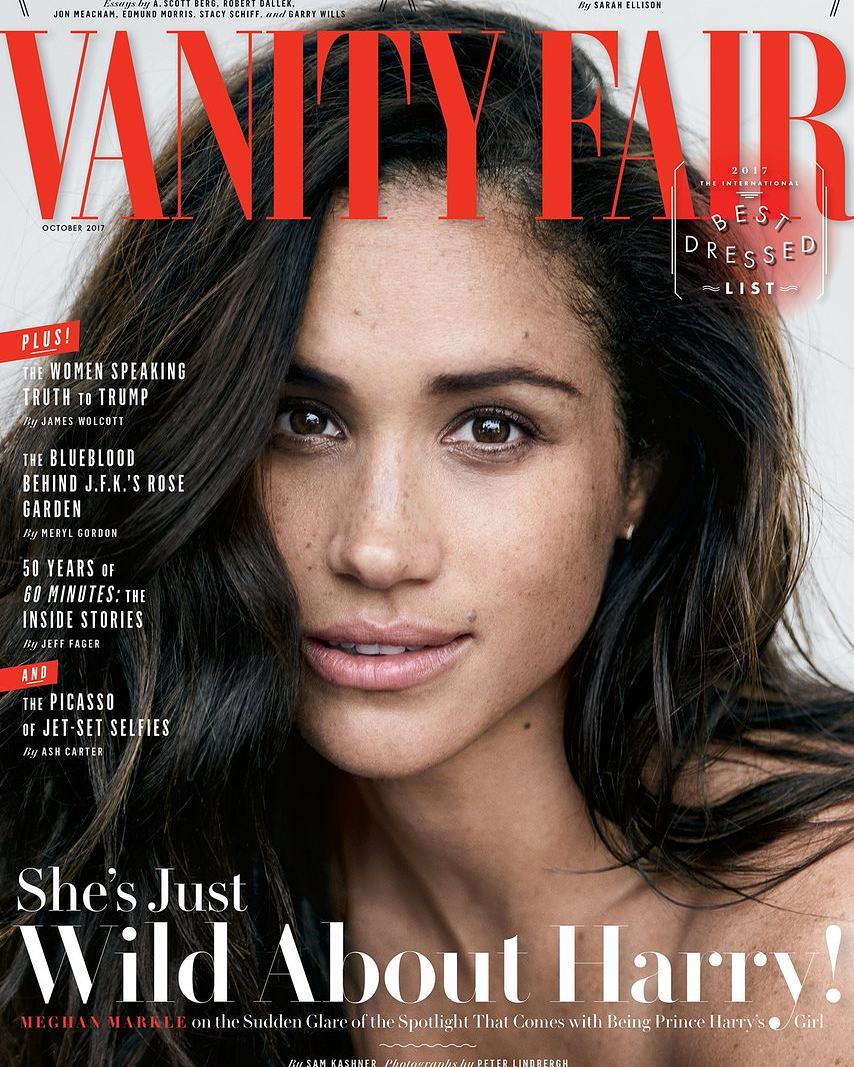 She has her closest friends – tennis star Serena Williams and her Suits co-star, Abigail Spencer. Said Serena Williams about Meghan Markle: “Her personality just shines. I told her, ‘You’ve got to be who you are, Meghan. You can’t hide.”

Meanwhile Abigail Spencer also has a lot of positive things to say about her co-star. “She’s got warm elegance, though her style is hard to pin down. It’s classy and timeless. When you’re talking to her, you feel like you’re the only person on the planet. And it’s just wonderful to see her so in love.”

So, will there be an engagement soon? The couple have been travelling to different hotspots around the world, from the Bahamas to Botswana. Meghan Markle says, “I can tell you that at the end of the day, I think it’s really simple. We’re two people who are really happy and in love. We were very quietly dating for about six months before it became news, and I was working during that whole time. And the only thing that changed was people’s perception. Nothing about me changed. I’m still the same person that I am, and I’ve never defined myself by my relationship.”