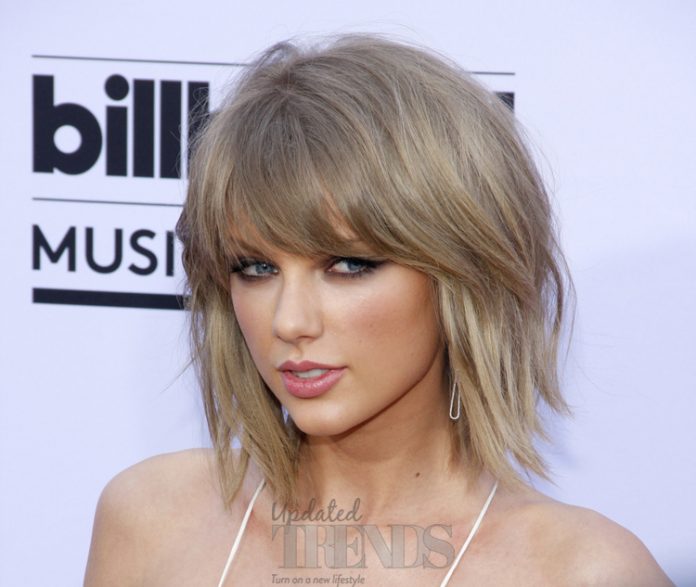 According to multiple sources, the singer will be dropping a brand new single this Friday. And maybe if she’s in the mood, she may just go ahead and release an entire album. Her sixth studio album is a long time in the making, and fans are almost begging her to just release some more music already.

Also, there are reports that she might just have a surprise performance set out for this Sunday’s MTV Video Music Awards. Of course, her former friend, Katy Perry is hosting the night, and if Taylor’s going to make a comeback, then this should be it. The two popstars famously feuded years ago, when Swift was accused of firing two of Perry’s backup dancers who had come on tour with her. Perry recently released her album, Witness to an extremely lukewarm response. The single from the album, Swish Swish was a diss track aimed at Swift, two years too late to Swift’s own Bad Blood.

Taylor Swift had wiped out her social media accounts of any history, but posted two videos of what appears to be the tail of a snake. This is in direct reference to the kerfuffle created by Kim Kardashian West last year, when she accused Swift of lying over a private conversation with husband and rapper, Kanye West. Swift was trolled with hundreds of snake emojis. But it looks like she’s going to have the last laugh over her feuds with both Kim Kardashian West and Katy Perry.

Her last released album, 1989 was Swift’s first foray into the pop genre. There has been no significant release since then, except for her single with Zayn called I Don’t Wanna Live Forever. Taylor Swift recently won a lawsuit against a former DJ in a groping incident that took place in 2013 in Denver.