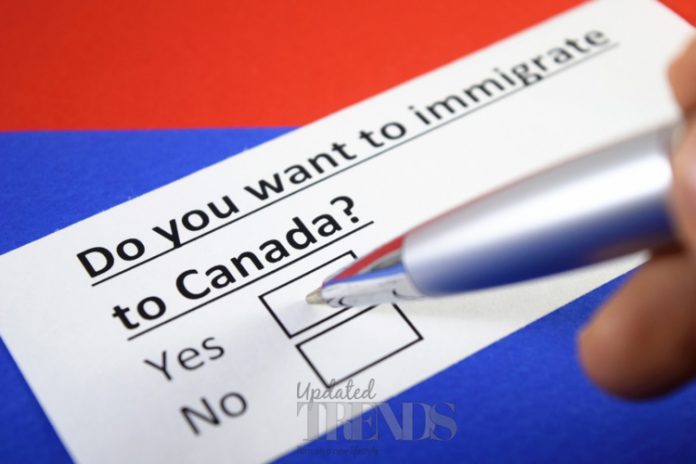 If you’re thinking of seeking asylum, try Canada. The cultural melting pot country is welcoming refugees escaping from international political upheaval. The latest arrivals at the Canadian border are Haitian refugees who are too scared to face deportation by the Donald Trump administration.

According to reports, the refugees are swarming Quebec and are being taken in by Canadian forces who are giving them temporary accommodation at Montreal’s Olympic Stadium, a massive structure that can house over 56,000 people. In July, over a thousand Haitian refugees arrived in Canada, and this month alone, over 4,000 made it safely across the border.

Francine Dupuis, who runs PRAIDA, a government-funded NGO that helps amalgamate refugees into Canada said, “It’s really quite a bit more intense than we’re used to.” The asylum-seekers are said to have crossed the border at St-Bernard-de-Lacolle, the closest point between Quebec and the United States. 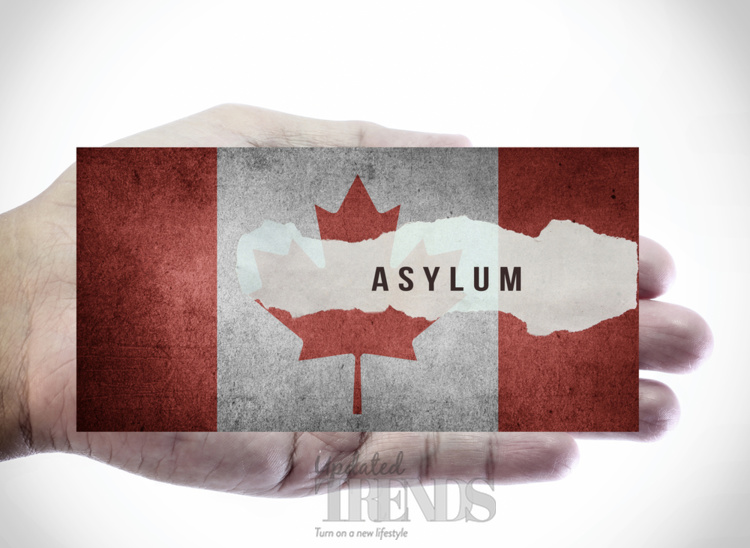 Head of the US Department of Homeland Security Gen. John Kelly, extended the Temporary Protected Status (TPS) of nearly 59,000 Haitians by only six months, a far cry from the usual 18-month extension. The refugees were housed in the United States during the Obama reign after the devastating hurricane that took place in 2010.

Dupuis added, “They think the Trump administration will fly them back to Haiti and they don’t want to take the chance.” Instead of celebrating New Year 2018 back in their own countries, these Haitian refugees have been promised the hope of a secure Christmas in Canada.

The Safe Third Country Agreement of 2004 directs refugees to “request refugee protection in the first safe country they arrive in”, but the United States under the current Trump administration, doesn’t seem like a safe haven in the least, thanks to the President’s firm anti-immigration policies.

Alex Neve, Secretary General of Amnesty International Canada had earlier said, “Our organizations have pressed, repeatedly, expecting that Canada would move to suspend the Safe Third Country Agreement as regard for the rights of refugees has rapidly plummeted under the Trump administration. To our astonishment and disappointment, however, the Canadian government continues to maintain that the US asylum system qualifies as safe. We are left with no choice but to turn to the courts to protect the refugee rights.”