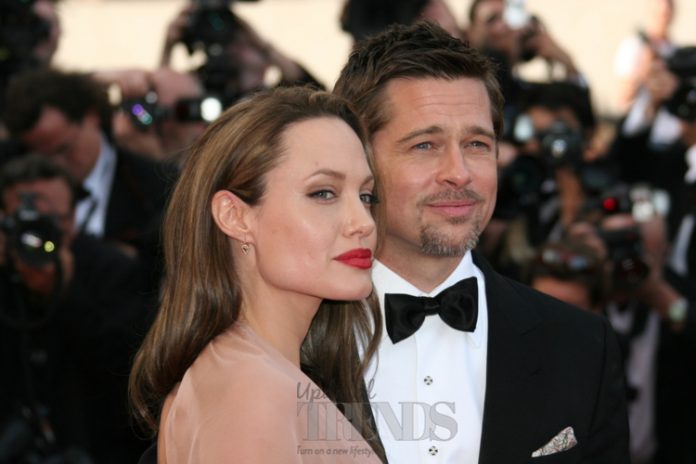 So, love isn’t dead after all, in 2017. Proof? If reports from “sources” are to be believed, then Brad Pitt and Angelina Jolie are not getting a divorce!

Here’s one fact that definitely points out the fact that the A-list couple are not splitting: After filing divorce papers in court back in September last year, neither Brad nor Angelina have continued the process to legally part ways.

A source close to Brad Pitt and Angelina Jolie spilled the beans to a leading tabloid, reportedly saying, “The divorce is off. They haven’t done anything to move it forward in several months and no one thinks they are ever going to.”

So what made Angelina change her beautiful mind? According to the source, she wanted just one thing from her partner of close to 13 years – that he stay sober. And it looks like the Inglorious Bastards star is actually making an effort to ditch his old unhealthful habits. In an interview with GQ, Brad did open up about his notorious habits, claiming that now he sees a therapist and indulges in art. And he is keeping his word. Onlookers at Glastonbury claimed that though the actor partied, he only sipped on English breakfast tea and stayed sober throughout.

Basically, Angelina wanted Brad to show that “he was committed to raising a family”. So he “got sober to try and win her back”. The source added, “Everyone thinks they’re going to get back together. It wouldn’t be surprising if they announced that they’re calling it off and trying to work things out.”