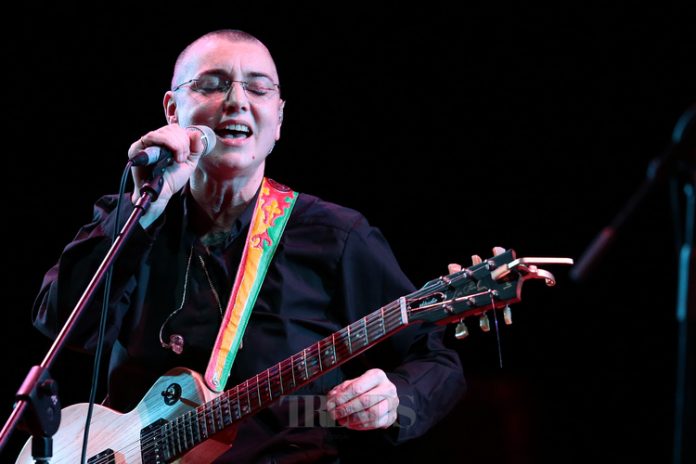 Irish singer Sinead O’Connor is struggling to keep herself sane and alive. The musician posted a video on her Facebook page that is almost an agonizing cry for help. It is heartbreaking to watch someone who was once in the public eye almost bring themselves to ruination. Especially after the deaths of greats like Chris Cornell and Chester Bennington, someone needs to go help her.

The Nothing Compares 2 U singer says she’s suicidal and living alone in a motel. No one comes to visit her, she’s estranged from her family and the only person she converses with on a regular basis is her shrink who is treating her for bipolar disorder. Mental illness is something extremely serious and difficult to treat because the only signs one sees is sudden outbursts or threats of suicide.

In the video, Sinead O’Connor said, “And there’s absolutely no one in my life except my doctor, my psychiatrist – the sweetest man on earth, who says I’m his hero – and that’s about the only f*cking thing keeping me alive at the moment. And that’s kind of pathetic.”

“Suddenly all the people who are supposed to be loving you and taking care of you are treating you like sh*t. It’s like a witch hunt.”

A number of fans have offered support to Sinead O’Connor, asking her to stay strong and be confident in who she is. She happens to be a famous person, but there are so many people out there who may be suffering from mental illness.

Foods to consume before and after taking COVID-19 vaccine

4 Easy ways to deal with hair split ends without cutting...

Three easy techniques to deal with stress and anxiety related to...

Things to keep in mind while dealing with post COVID weakness

Prince Harry and Prince William to give separate speeches while unveiling...

Foods to consume before and after taking COVID-19 vaccine