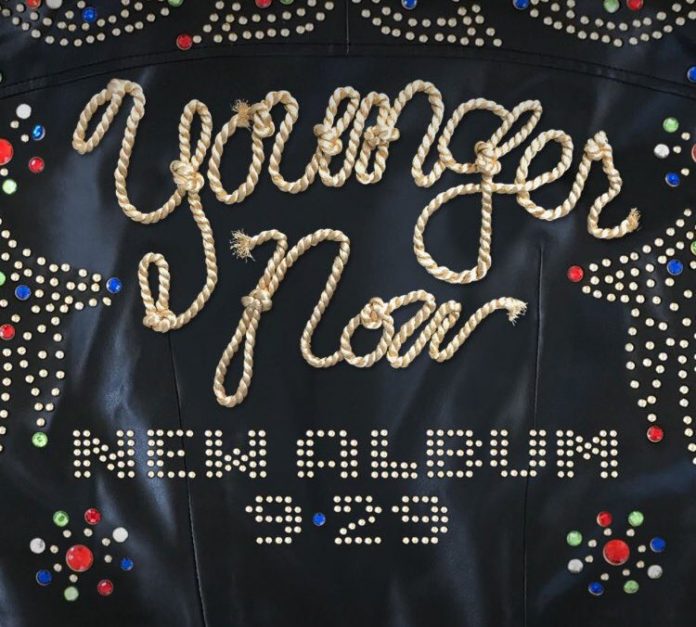 Smilers have been waiting for like, forever and a day for some new Miley Cyrus music! The singer dropped two singles just like that to portray her new (sober) outlook on life. Malibu was more about her rekindled relationship with partner Liam Hemsworth; Inspired was a low-key political statement about unity and coming together for peace. But soon, soon enough, a brand new album from the singer is going to come out!

Displayed on her official website is the title to Miley Cyrus’ sixth studio album, Younger Now. And yes, it has a release date as well: September 29. That’s just one day before the deadline for the Grammys submissions, as observed by one keen fan. And going by her new tryst for path-breaking music, be rest assured that Younger Now is going to have a lot of country undertones to it.

In an earlier interview with Billboard, Miley Cyrus had spoken about her chagrin that country fans don’t relate to her. Her father is Achy-Breaky Heart legend Billy Ray Cyrus and her godmother is Dolly Parton! But as country music aficionados would confirm, that doesn’t make Miley a country idol. Anyways, Miley had said: “I’ve got a tattoo of Johnny Cash’s autograph that he gave me when I was a little girl that says, ‘I’m in your corner’. Dolly Parton is my f*cking godmother. The fact that country music fans are scared of me, that hurts me. All the nipple pastie sh*t, that’s what I did because I felt it was part of my political movement, and that got me to where I am now. I’m evolving, and I’m surrounding myself with smart people that are evolved.”

She had also said, “I’ve also got to be open with the way I approach people with my opinions. That’s the only way to make real change. And it’s not because I want to sell records! I now know the ways that don’t work.”

Miley Cyrus last released her album, Bangerz in 2013 that topped the Billboard 200 charts. She then released a free-to-download album Miley And Her Dead Petz after the 2015 VMAs that she also hosted. She will next be seen live at the 2017 VMAs alongside other performers for the evening including The Weeknd, Ed Sheeran, Shawn Mendes, Lorde, Katy Perry and 30 Seconds To Mars.