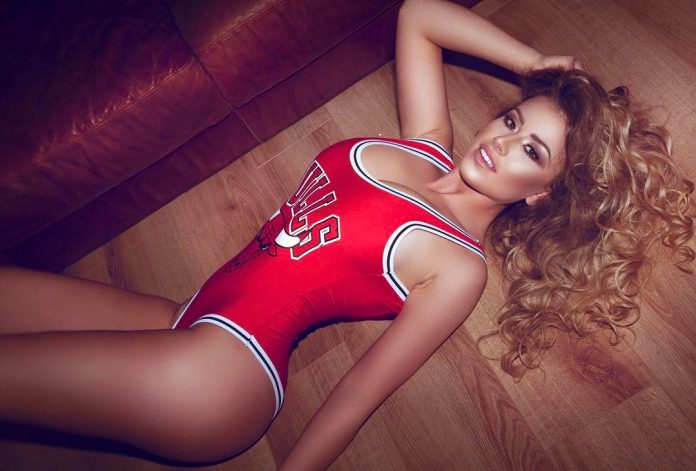 This is what nightmares are made of. Thousands, if not millions, of young women are constantly being kidnapped, drugged and transported to unknown destinations where they are later auctioned and sold into sex slavery. This is a true account of a woman who managed to be released, since her kidnappers had some semblance of a heart. This is the account by Chloe Ayling.

20-year-old British model Chloe Ayling thought she was going for a photoshoot in Milan. However, once she arrived there, she says everything went black. She was allegedly kidnapped from the “shoot” and taken to be auctioned and ultimately sold in the human sex slavery market on the dark web.

Her kidnapper, Polishman Lukasz Herba, 30, belongs to the sex slavery gang called Black Death Group. He is said to have been the main accused in the kidnapping case of Chloe Ayling. The young model, who is gorgeous to boot, reiterated what she experienced once she regained consciousness.

“When I woke up, I was wearing a pink bodysuit and the socks I am in now. I realised I was in the boot of a car, with my wrists and ankles tied and my mouth taped. I was inside a bag, with only a small hole that allowed me to breathe,” she is said to have told Italian newspaper, Corriere della Sera.

She said that she had been drugged once she was at the photoshoot, and stuffed into a travel bag. She found herself kidnapped and placed in a location close to Turin where her kidnappers were allegedly trying to sell her for close to 300,000 euros in Bitcoin.

Even though her nightmare had begun, she was later dropped off near the British consulate in Milan. How come? She had revealed to her kidnappers that she has a 2-year-old son at home. Chloe Ayling is now safely at home in London. However, she did receive a threatening letter from the Black Death Group, who are still trying to extort money from her. They are still demanding that she pay them 50,000 euros in Bitcoin.

“You are being released as a huge generosity from Black Death Group… You are certainly aware of your value on human slavery market and must make a note that this isn’t personal, this is business. Any sort of disobedience with the above will result in your elimination.”

Chloe Ayling is said to have been spotted by her kidnappers through Instagram, where she posted a number of images of herself.