She may already be a mother of two adorable infants, but Kim Kardashian wants to keep the brood growing. In the recent past, she discussed openly on reality show Keeping Up With The Kardashians how she has had difficulties with her pregnancies. While conceiving eldest child, daughter North West, the social media mogul found it hard to get pregnant. And when it came to the birth of her son, Saint West, she went through the most painful birthing experience.

Kim had told her sisters, fellow reality stars Kourtney and Khloé, that she was diagnosed with placenta accreta. This means that the placenta surrounding the baby gets too attached to the uterine wall, causing unbearable pain during labour. She also detailed how her doctor had to physically put his hand into her uterus to detach the placenta. She had said at the time, “I’ve come to the conclusion in my mind that I can’t carry another one.” 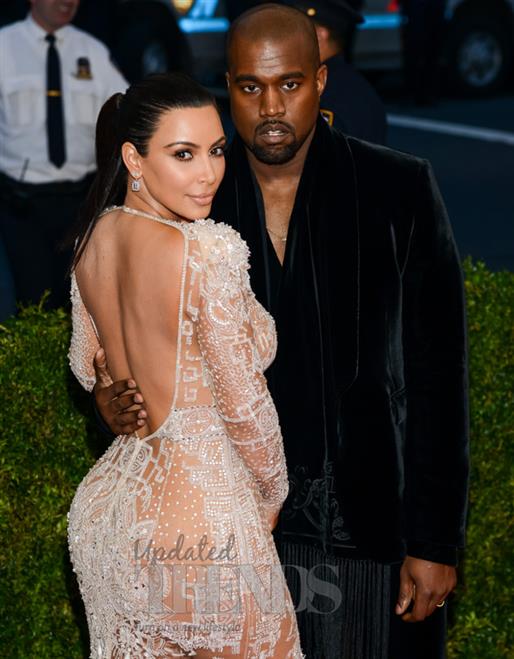 But that hasn’t stopped her from wanting more children. So she and husband, rapper Kanye West settled on a surrogate to conceive and carry their unborn child. Of course, being the high profile couple that they are, the identity of the surrogate has been kept under wraps, but sources have leaked out to the media that the mother is a woman in her late 20s who lives in San Diego.

Additionally, the sources claim that the surrogate is successfully pregnant. She is currently at around three months, which means that the new Kardashian West addition will arrive sometime in January next year. Kim Kardashian and Kanye West are apparently over the moon at the news. They’ve paid big bucks to have this procedure done. For those new to surrogacy, eggs are taken from the mother, while the father contributes his sperm. Through artificial insemination, the baby is conceived in a fertile uterus of the surrogate.