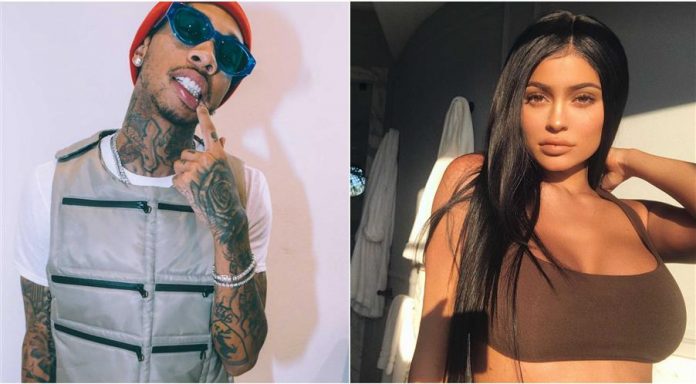 It’s been a while since we’ve seen Tyga and Kylie Jenner out in public. That’s because they actually split up a long time ago. The young couple were tabloid fodder for the entire duration of their relationship, and it seems that the rapper has had enough of the reality star. In an interview with Power 105.1’s The Breakfast Club, he opened up for the first time about his controversial relationship with Kylie Jenner. “I mean, we started off as friends, and then we got into a relationship. It ain’t a losing thing. When you make a decision to not be in a relationship with somebody, you make that decision. You split ways.”

He continued, “I have love for her, but I’m not in love no more. When you’re with somebody that first year, it’s magic and then after that you start realizing a bunch of shit. I think the main thing was a lot of people – a lot of outside influences – and she’s younger than me and she’s dealing with perception. I’m older so I can deal with perception. But for her, growing up how she grew up, image and perception was everything.”

Tyga blames certain unnamed forces for creating negative press about him. He had been in the news for allegedly being unable to make payments for his luxury cars. Those cars were said to have been taken back by the repo man. “For the last seven months we ain’t been together. Have there been any negative stories out? All I’m saying is whoever controls this kind of media doesn’t like seeing rappers with these type of women, especially young white women and it’s just how it is.” 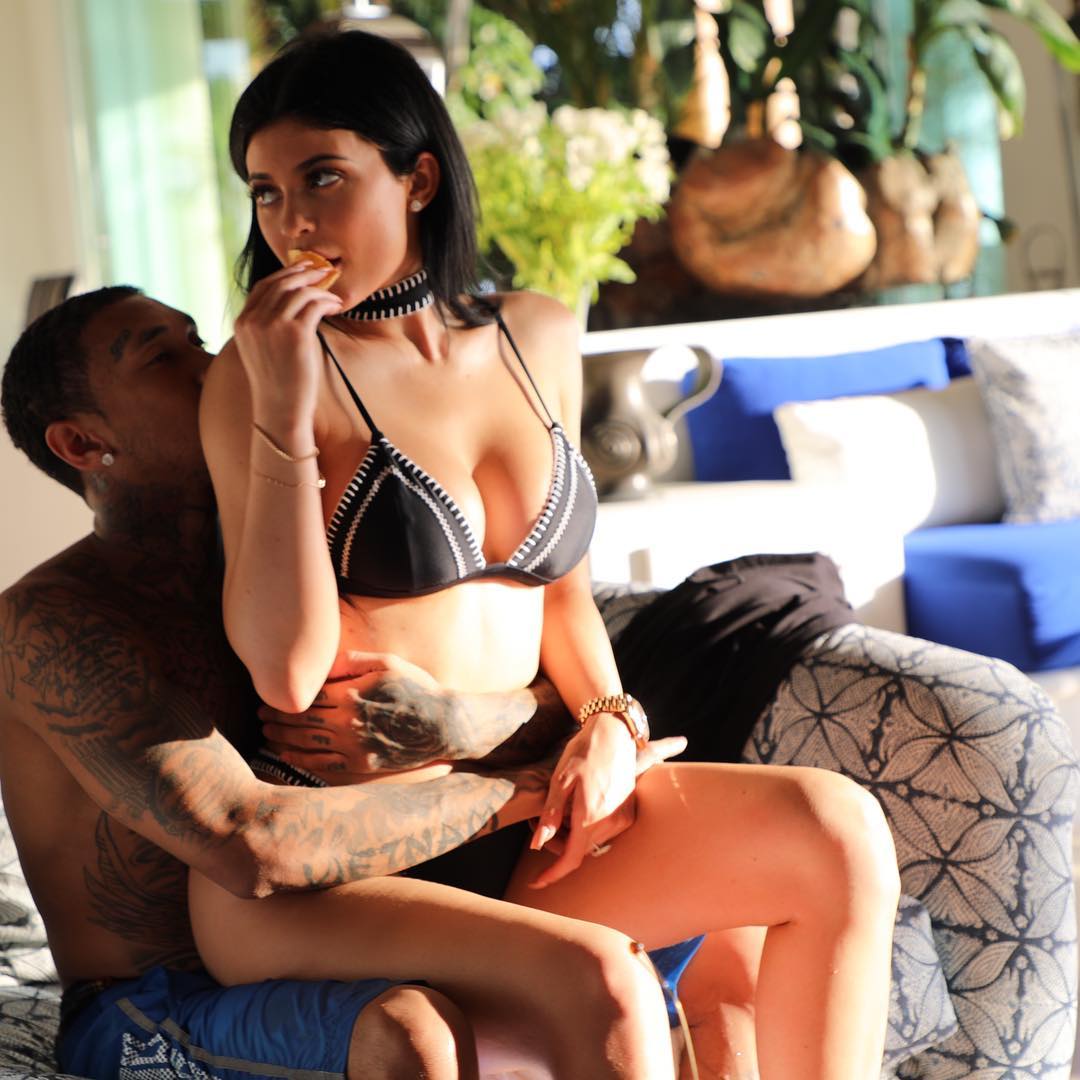 Kylie Jenner has been spotted on several occasions with another rapper, Travis Scott. Does Tyga feel any envy about that new budding relationship? “I don’t feel no type of way. Me and her had been broken up for like seven months. He’s not in the wrong. I don’t have no hard feelings.”

And lastly, he was asked about the ongoing public circus that is Rob Kardashian and Blac Chyna. Going through the mangled family tree, Tyga and Chyna had once been a couple. After he started dating Kylie Jenner, Chyna began seeing Rob Kardashian, Kylie’s half-brother. They had a child together, Dream, and after numerous brawls, Chyna has got herself a temporary restraining order against Rob. “I told him what the play was. When I told him what he was going to be dealing with. I told him, ‘Bro, I was just with her for three or four years and like, this is what you’re about to deal with.”

“Chyna just got a different mentality. She really is a good person, but she’s been through a lot in her life, and she really didn’t have people to help guide her. He’s coming from a whole different world. He don’t know how she moves and how she thinks. When you’re in love and when you don’t care what nobody else thinks, love like blinds you. I told him, but I’m not going to intervene in what they got going on. That’s not my business. That’s their relationship.” Tyga and Blac Chyna share a son together, King Cairo.