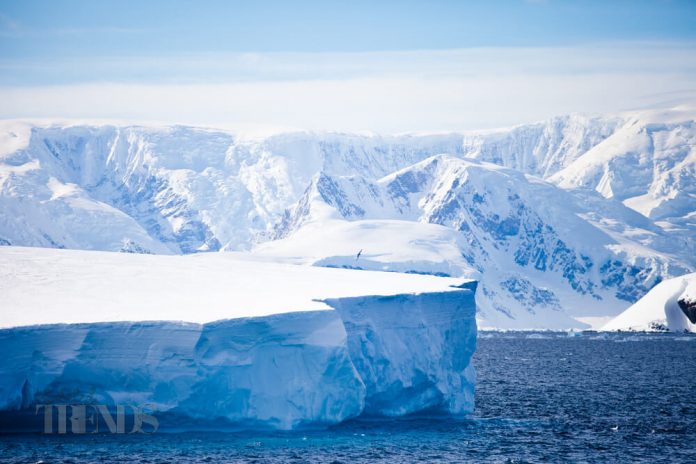 An Iceberg about 12% the size of Antarctica has broken off its coast. Experts still believe this phenomenon will not have an effect on the sea levels. From a satellite image from Nasa, a calving of a Trillion-Tonne iceberg covering 5,800 square km from the Larsen C ice shelf has broken off altering the geography of the Antarctica landscape. This segment of the Larsen ice shelf, which is likely to be named the A68, had been reported to have been hanging by a brittle piece in the last one month. This Iceberg is nearly half as big as the B-15 of the year 2000, which split off from the Ross Ice Shelf.

“The iceberg weighs more than a trillion tonnes, but it was already floating before it calved away so has no immediate impact on sea level,” a Swansea University research team said.

The Larsen C Ice Shelf has an ice thickness of between 200 and 600 meters. It floats on the ocean at the edge of The Antarctica Peninsula. From here, the Larsen C Ice Shelf holds back the flow of glaciers that feed into it. The breaking off of this iceberg leaves the Larsen ice shelf at an area sized less by 12% as confirmed by the Nasa footage. 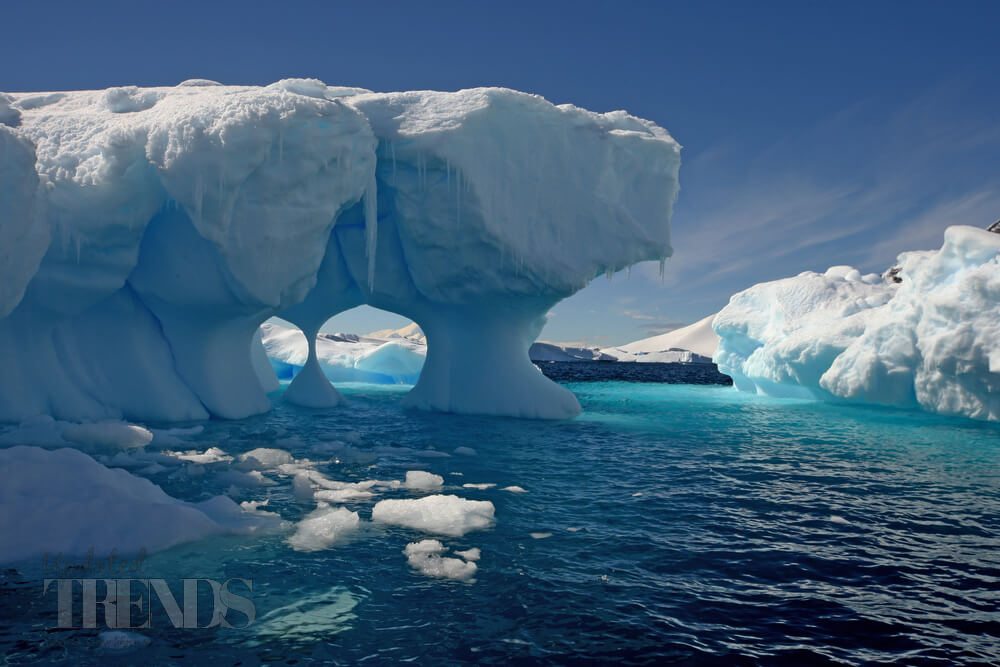 How the rift advanced

The division grew fast enough on the steep jumps. It forked, and a newly formed branch led the spreading through the soft parts of the Larsen ice shelf. Between recorded observations, the rift began spreading as it advanced outwards.

Over the years, a big crack formed which seemed to be gaping with time. However, between 25 May and 31 May, the rift advanced by an incredible 17km. This displacement is the largest recorded distance since the beginning of the year. Between 24th and 27th June, the movement of the Ice reached a speed of 10meters per day.

Assistant Professor Duanne White from the Institute for Applied Ecology at the University of Canberra says that the past few decades have seen the collapse of over a dozen ice shelves on the Antarctic Peninsula. “Most of these ice shelves, including Larsen C, are now more retreated than at any time since global climate stabilised at the start of the Holocene, (about) 10,000 years ago.”

Experts believe that the breaking of the Larsen Ice Shelf will not have any significant impact on sea levels. Martin Siegert, who is a professor of geosciences at Imperial College London and the Co-director of the Grantham Institute for Climate Change & Environment, indicated that all the ice in Antarctica could elevate the sea levels by 60m if it all melted.