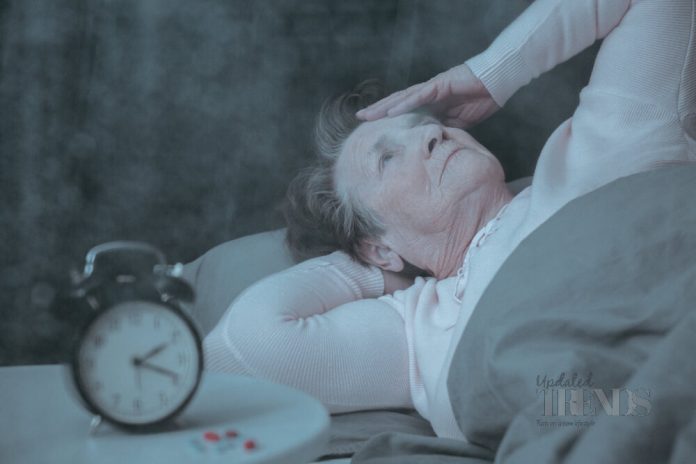 A mixed age group population will exhibit different sleep patterns. Nevertheless, a significant number of older people report that they are affected by insomniac tendencies.

Charlie Nunn, a professor at Duke University, asserts that hospitals receive complaints concerning trouble sleeping mostly by seniors. It fits the categorization of a disorder. However, a recent study has brought to light the source of these trends and indicated that they are in fact evolutionary.

The Hadza is a modern hunting and gathering community living in groups of 20 to 30 people in Tanzania. Researchers surveyed sleep patterns of 33 healthy Hadza men and women between the ages of 20-60 for more than 220 hours. The results indicated that due to variations in sleep, they do not need any sentinels to stay guard at night. The reason is that at least one person will be up all night keeping watch. Nunn adds that people at a lighter stage of sleep stay attuned to any possible threat. Researchers consider this a survival tactic that goes back thousands of years.

“A lot of older people go to doctors complaining that they wake up early and can’t get back to sleep. But maybe there’s nothing wrong with them. Maybe some of the medical issues we have today could be explained not as disorders, but as a relic of an evolutionary past in which they were beneficial. Any time you have a mixed-age group population, some go to bed early, some later. If you’re older you’re more of a morning lark. If you’re younger you’re more of a night owl,” he added. If you’re in a lighter stage of sleep, you’d be more attuned to any kind of threat in the environment.” – Charles Nunn

Our ancestors lived in caves that left them exposed. Therefore, the older generations would stay up at night to offer the ancient ancestors of humans, the protection they needed against any danger lurking in the dark. The results of the study indicate that this trait stayed with us till date since the Hadza’s lifestyle closely resembles that of the prehistoric humans. They live in grass huts or outside, sleep on the ground, and follow day/night cycles as was done before the development of agriculture.

David Samson of Duke University indicates that previous studies focused on animals, and this was the first documentation done on humans. The results for both are similar and corroborate the fact that insomnia among old folk serves as evidence of their protective evolutionary nature that dates back to a time when it was useful.