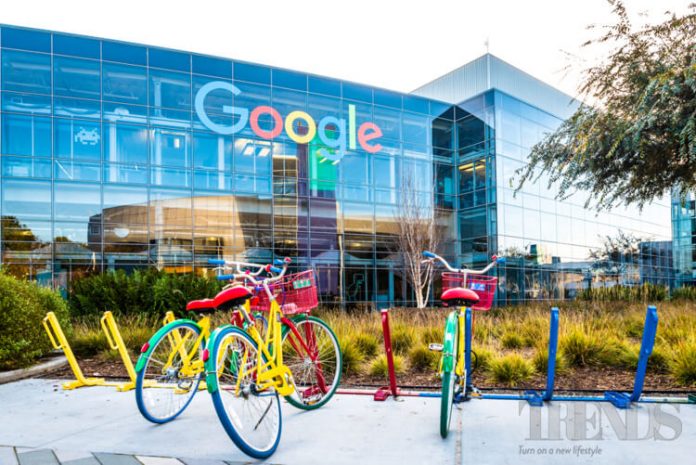 Google may be considered the top global search engine, but that seems to be backfiring after the European Union (EU), led by Brussels is slapping a massive fine of €2.4 billion for abusing its dominance in order to push for more sales on its own online shopping service. But that’s not all; the EU is probing further too check whether Google has been abusing its global dominance for its other services, including images, maps and other local information that users use for services in their area.

EU official of competition policy, commissioner Margrethe Vestager said that a seven year investigation was ongoing specifically targeting Google. “Google has come up with many innovative products and services that have made a difference to our lives. That’s a good thing. But Google’s strategy for its comparison shopping service wasn’t just about attracting customers by making its product better than those of its rivals. Instead, Google abused its market dominance as a search engine by promoting its own comparison shopping service in its search results, and demoting those of competitors. What Google has done is illegal under EU antitrust rules. It denied other companies the chance to compete on the merits and to innovate. And most importantly, it denied European consumers a genuine choice of services and the full benefits of innovation.”

If found guilty, Google, owned by its giant parent Alphabet in Silicon Valley, will need to pay a fine of €10.6 million a day which is 5% of the daily average turnover of the parent company internationally. The fine will be backdated and valued from the time the practices began by Google. The company has been given 90 days to change their illegal practices that go against the European Union’s antitrust rules, and come up with ways to make the competition fair and provide the best service for European customers.

A representative for Google spoke about the allegations by Vestager, saying, “When you shop online, you want to find the products you’re looking for quickly and easily. And advertisers want to promote those same products. That’s why Google shows shopping ads, connecting our users with thousands of advertisers, large and small, in ways that are useful for both. We respectfully disagree with the conclusions announced today. We will review the commission’s decision in detail as we consider an appeal, and we look forward to continuing to make our case.”

However, Vestager has told reporters that back in 2004, Google had started a new subsidiary service called Froogle that was meant for users to compare products and services online. However, Froogle did not kick-off, and a document from 2006 was discovered that stated: “Froogle simply doesn’t work.”

Then by 2008, Google began to change its fundamental strategies to boost their own online shopping service, something that was started in the United Kingdom and Germany, and therefore, broke EU laws. An analysis was done for over 1.7 billion searches on Google, which have shown that Google has given prominent place to its products and services over those of competitors or other smaller sellers, thus hampering fair trade.

According to researchers, using Google on desktop results in 95% of clicks going to those pages that were ranked higher on the search engine results page. And when it came to mobile phones, around 35% of clicks went to the top search results. Google has made sure to put itself ahead of the competition by ranking its own products and services over and above others.

And the investigation headed by Vestager has found that competitors’ online traffic dropped by 85% in the United Kingdom and by 92% in Germany and then 80% in France. Though competitors have adapted and made changes to their own marketing strategies, they haven’t lived up to their full potential, thanks to Google’s practices.