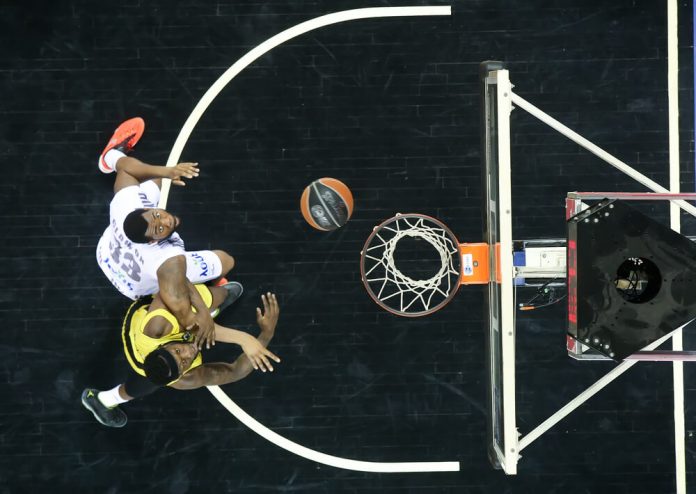 On Monday night, the NBA hosted its first ever end-of-the season awards show. This came after the Golden States Warriors thwarted the Cleveland Cavalier’s bid and hopes of winning the NBA championships for the second time in a row. The awards show brought together the league’s elite, their families, friends, fans as well as the media to New York City.

The inaugural NBA Awards held on June 26, 2017 honored the most valuable players, rookies and moments in professional basketball. In the contest for the NBA MVP (Most Valuable Player) award was 28-year-old Russell Westbrook of Oklahoma City Thunder, 27-year-old James Harden of the Houston Rockets, and 25-year-old Kawhi Leonard of the San Antonio Spurs. When the final moment came for the winner to be announced, NBA Commissioner Adam Silver delivered the much anticipated envelope containing a name: Russell Westbrook was announced as NBA’s Most Valuable Player.

An emotional Westbrook refused to take the credit alone and graced the stage with some of his teammates, thanking everyone who supported him. The Thunder star thanked his parents and almost shed a tear reminiscing how they sacrificed to ensure that he and his brother (his role model, he said) could live a better life. This man has a great attitude – it definitely contributed to his acquiring the NBA MVP award.

See the full list of winners from NBA Awards 2017 –