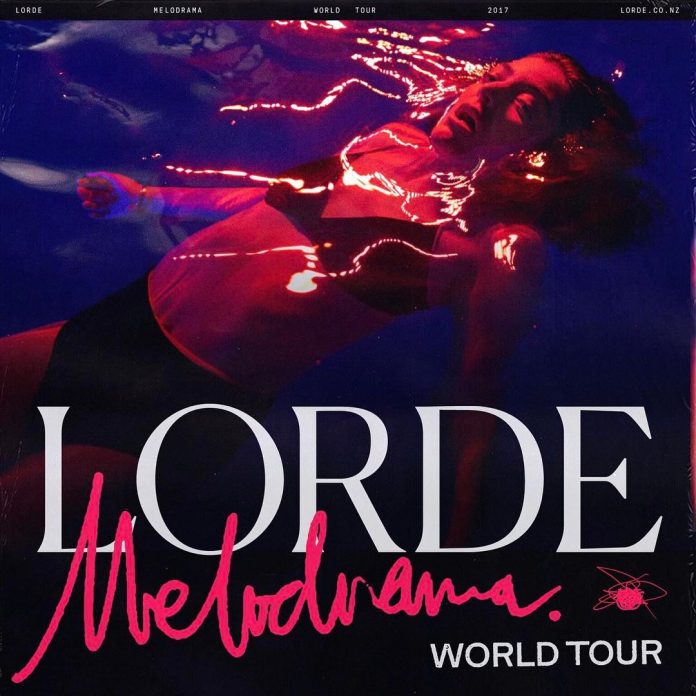 Four years ago, the world was introduced to a precocious New-Zealand singer and songwriter who went by the name Lorde. She burst onto the global music scene like a highway robber onto a carriage blissfully making its way along and stole the hearts and minds of an audience jaded with pop culture banality.

Clothing herself in the colors of an outsider, Lorde’s appeal lay in her contrast to the pop culture that dominated the entertainment scene with flash, glamor, and artifice. She emerged from obscurity fully formed, at the tender age of sixteen, to give her uniquely unaffected perspective and provide an antidote to the lethargy plaguing the global music scene. She was an outsider in the best sense of the word.

Her debut album Pure Heroine, struck a nerve with audiences yearning for something new to divert themselves with and disport themselves to, propelling the young starlet to the distinction of having the first million-selling debut album since superstar Adele. The album, featuring cool, finger-snapping-catchy anthems such as Royals, won her a Grammy Award for song of the year, with the album going triple platinum.

….How much of an outsider can you be after that?

We find out in her follow-up album Melodrama, in which the 20 year old will have us believe that the years and the fruits of commercial success haven’t dulled the edge of her ‘girl outside’ shtick.

Created mainly in collaboration with producer Jack Antonoff, the album seems to push her contrarian persona to the fore, with her delivering lines such as Í hate the headlines and the weather, in Perfect Places. The Grammy Award winner offers up her denunciation of pop stardom by informing us of the fact that she Hated hearing my name on the lips of a crowd, in Writer in the dark. Powerful stuff indeed.

Seems like Lorde has moved on from disillusionment to exploring a chaotic range of emotions and textures. These songs from Melodrama reflect a grander turmoil than all her previous works. Written after a breakup with a longtime boyfriend, the album bursts with expressions Lorde might have previously refrained from –

Baby really hurt me, she sings in Liability. “The truth is I am a toy that people enjoy / ’Til all of the tricks don’t work anymore / And then they are bored of me.”

Musically, Lorde has stretched herself as well. The world of Melodrama is less self-contained as she plays around with her style to present a refreshingly new album.

In related news, Lorde has also announced details of her first Melodrama World Tour which is going to New Zealand, UK, Europe and Australia.