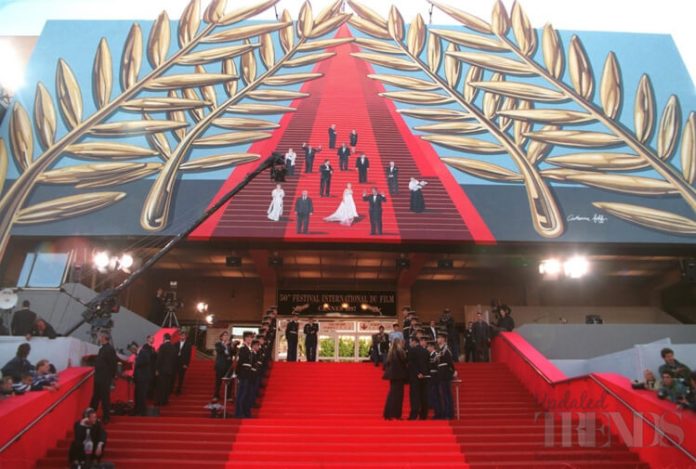 The 70th Cannes Film Festival 2017 has finally come to an end, and the jury has picked their winners from a list of international films. The underdog had to be Swedish filmmaker Ruben Östlund’s The Square that picked up the prestigious Palm d’Or, despite a late entry into Cannes. The comedy satire on the art world was a favorite with the judges, though the audience felt that other entries probably deserved the Golden Palm.

Joaquin Phoenix was like a deer in headlights when he went to pick up his award for Best Actor for You Were Never Really Here. The big screen adaptation of the book by Jonathan Ames is captivating and is also being touted for an Oscar next year. Phoenix’s girlfriend, Girl With The Dragon Tattoo star Rooney Mara had to prod him to the stage to collect his award.

You Were Never Really Here picked up another award for the evening. Writer and director Lynne Ramsay won for her artistic filmmaking, along with The Killing Of A Sacred Deer. The psychological thriller-horror film stars Colin Farrell and Nicole Kidman, who are also a part of the star-studded ensemble for The Beguiled. The film, directed by celebrated director Sofia Coppola, is a film that also stars Kirsten Dunst and Elle Fanning. It is adapted from the book previously titled A Painted Devil by Thomas P Cullinan. Nicole Kidman also picked up the Special Prize for her contribution to film.

Veteran actress Diane Kruger won for Best Actress for In The Fade. The psychological drama by Fatih Akin is about a woman in the aftermath of the death of her former drug dealing husband and her son in a bomb attack.

And the special Jury Prize went to Loveless by Russian filmmaker Andrey Zvyagintsev. The film is about a divorcing couple who must come together to search for their missing child.

Actress: Diane Kruger, In The Fade

Screenplay: Yorgos Lanthimos and Efthimis Filippou, The Killing Of A Sacred Deer; Lynne Ramsay, You Were Never Really Here