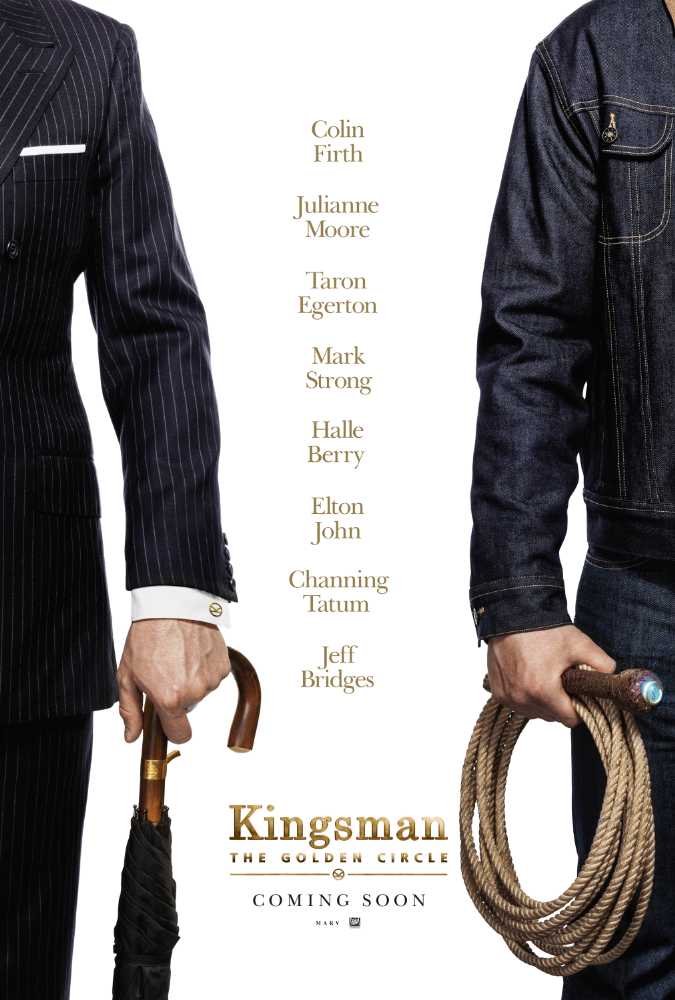 The Official trailer of the sequel to the Kingsman movie was just released by 20th Century Fox here’s what we think of the trailer.

The James Bond Like movie directed by Matthew Vaughn was a big hit with its action filled scenes and humor that carried the entire movie. Matthew Vaughn is likely to make the sequel even more funny and action packed and we are going to love it.

The Movie revolves around Eggsy who along with other Kingsmen band together with a US spy organization to defeat an enemy who has taken the world hostage. With their resources pooled together the two elite spy organizations must fight a common enemy they didn’t know existed. While the synopsis of the movie sounds awesome the most exciting factor of the movie is the cast, with Channing Tatum and Halle Berry joining the Movie along with Jeff bridges!. The Golden Circle will be taking some action to United States where the Kingsmen will find The Statesman a US spy organization. In a shocking revelation, Colin Firth returns from the dead and is going to continue mentoring Eggsy as Harry Hart. The Trailer also shows Julianne Moore who has been roped in as the least likely super-villain in history.

The original Kingsman – The Secret Service was based on the comic book “The Secret Service,” created by Dave Gibbons and Mark Millar. Vaughn also produced the original, which grossed a surprisingly healthy $415 million worldwide.

The Trailer is action packed and exciting with the new cast that has joined the franchise. Have a look at the official movie trailer of Kingsman – The Golden Circle –