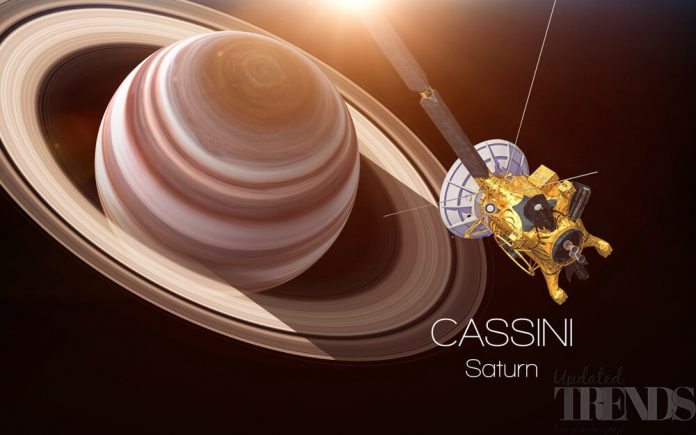 Well It’s been 13 years folks and what better way to say goodbye to a 20 year old space shuttle that’s been orbiting Saturn, collecting imperative data about the sixth planet, it’s rings and the 62 moons orbiting the it. 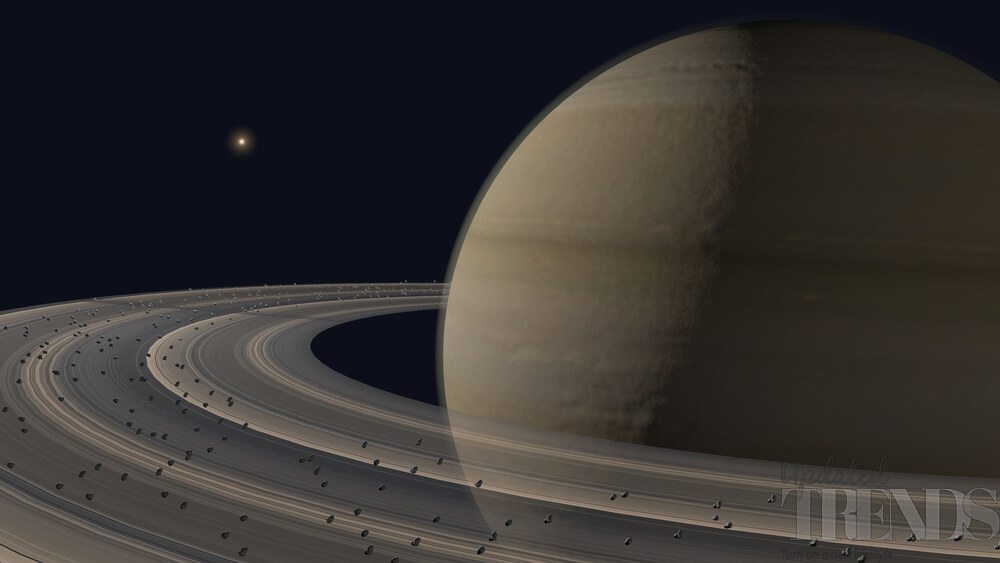 For almost 13 years NASA’s Cassini Spacecraft has been orbiting around Saturn and will now go between Saturn and it’s rings to complete it’s mission. For It’s final mission The Cassini Spacecraft which is running low on fuel to make it back to earth will descend in between Saturn and its rings. Cassini has orbited the planet for 13 years and made a series of stunning scientific discoveries. Cassini has been running out of power for years, and NASA can’t risk the chance that it might crash into Enceladus (one of the moons) and contaminate it. This mission is going to be one of a kind as there is no data on the 1,500-mile gap between Saturn and its rings. It’s slated to do 22 dives, one every week! And on September 15, 2017 the spacecraft will send its last set of images back to Earth and then plunge straight into the planet, burning up in the gas giant’s atmosphere.

In other words, Cassini is so good at its job that it necessitated its own death. And now it’s going to sacrifice itself for the glory of science and the good of alien-kind (you know, if aliens actually exist). 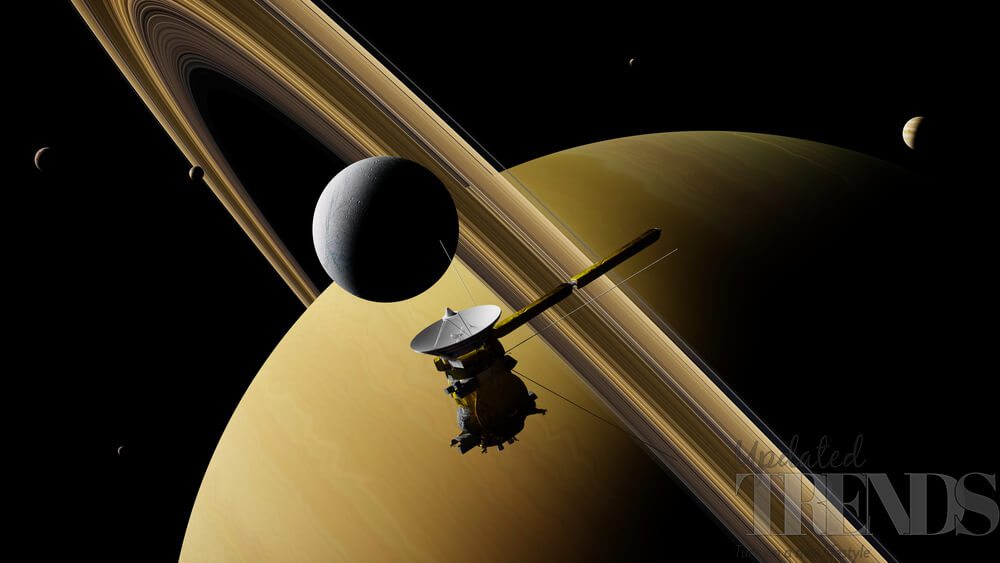 Among many of Cassini’s discoveries some of them are, discovering many of the moons orbiting the gas filled planet, finding geysers on it’s moons and ingredients of life spewing from one of it’s moon.

After almost two decades in space, the orbiter’s mission will end on September 15, 2017 when Cassini is scheduled to crash into Saturn’s atmosphere and burn to it’s end.