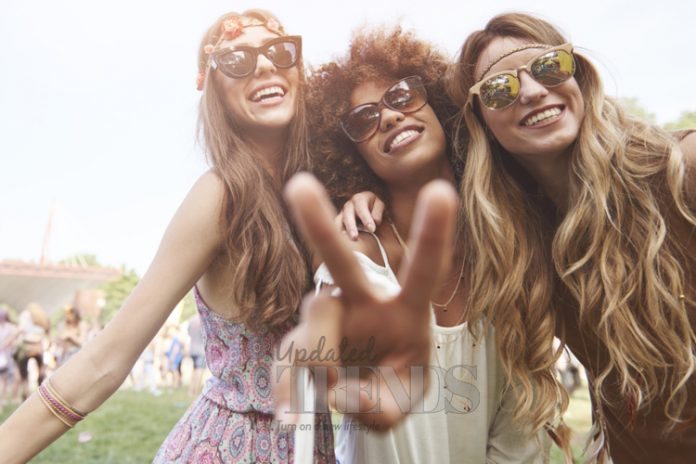 The latest edition to the music and culture festival in the California desert is here! Coachella 2017 Weekend 1 began with a bang, with some of the most sought-after artists headlining this year’s show. Sure, we’re going to miss Beyoncé this year, but there was so much more to be seen and experienced!

First off, Lady Gaga killed it with her headlining act. She also debuted her latest single, The Cure and had audience members like Rihanna and Katy Perry cheering her on. With one more weekend left for Coachella 2017, there are going to be even more memorable moments to come.

As usual, you can leave it to Coachella to set the trends for the upcoming summer. Attendees are always fashion-forward, and enjoy showing off in the sun, with the Coachella staple – acai bowls. A throng of celebrities and models come together, with regulars being the Kendall and Kylie Jenner and a mix of other artistes. And there’s one thing that all have in common – they love to upload their look from Coachella! So take a look at some of the best sightings at Coachella 2017 Weekend 1 and pick your favorites.

Other fashion looks from Coachella 2017 Weekend 1 –

Bring Your Own Bae 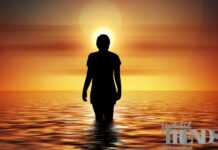 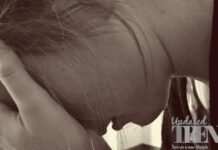 Ways to handle yourself while you are emotionally exhausted

Toxic ingredients in moisturizer that could be harmful for the skin

6 Hacks to have a flatter stomach with ease

Travel demand not to recover till 2024

Toxic ingredients in moisturizer that could be harmful for the skin

6 Hacks to have a flatter stomach with ease