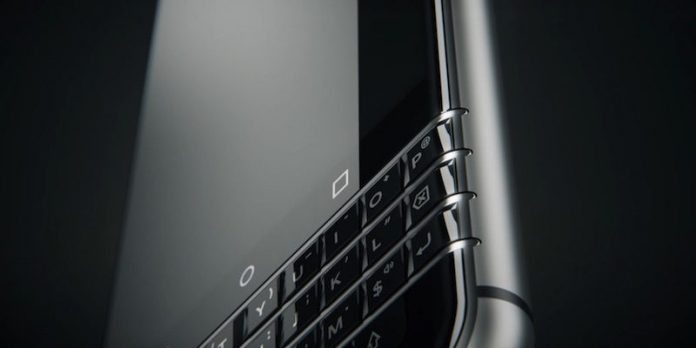 Remember that time, back in 2008 when everyone was obsessed with their BlackBerry? Even President Obama, during his first stint as President of the United States, couldn’t be pictured anywhere without his little device?

All the businessmen, teenagers and those who wanted to look important had their trusty little BlackBerry. There was also that time when checking social media feeds and WhatsApp statuses meant seeing BB Pin – ******** written and only those in that exclusive club could join together in free BlackBerry messenger?

After Apple defeated every other smartphone with their high-end, sophisticated line of iPhones, BlackBerry looked like it had bit the dust. But like a true phoenix out of the ashes, the original smartphone is making a comeback soon. All thanks to their manufacturer, TCL.

And true to a BlackBerry, they aren’t leaving out the signature QWERTY keypad. It will, of course, have a touchscreen, but will be just as black, sleek, trendy and mature AF to hold one, once again. The producers that brought you the original, TCL, are going to market it with words that one doesn’t really use for their other Android devices (we’re looking at you and judging, Samsung) – security, productivity, reliability.

Come the weekend, TCL will unveil the renewed device at the Consumer Electronics Show (CES), as reported by Mashable. They’re touting it as the “most complete end-to-end smartphone security available on Android”. Whatever do they mean by that?!

Will the new BlackBerry be like that ex-flame you never got over and would like to call your own again, if you had the chance? Only sales numbers will be able to tell!