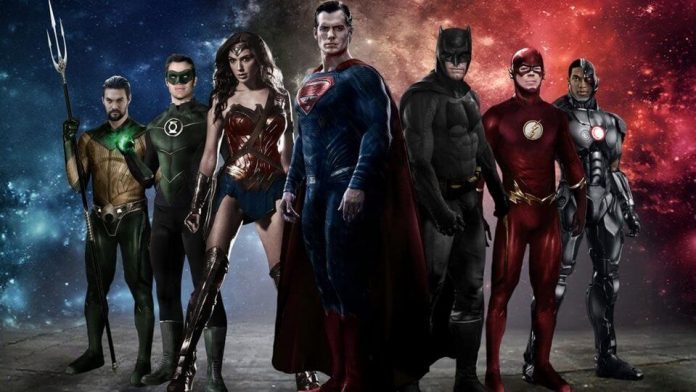 Who else is waiting for 2017 like it’s oxygen?! I mean, 2016 get done with yourself already! This year has been the year of OK Hollywood films. There were some promising stories to be told on the big screen that became commercial successes, but let’s be real, they weren’t one of those flicks that just blow your ever-loving mind. Suicide Squad, Rogue One, Passengers, etc. So, we are hoping that apart from other things, like our personal life and work goals, that theaters will be one of our most-frequented places next year for all the right reasons. To get you in the mood, here are 17 photos for 17 Hollywood films we can’t wait to watch in 2017 –

So, let’s take The Lego Movie and put Batman in it. The story is a spin-off to the original, telling the story of Lego Batman who must learn about teamwork and friendship in order to save Gotham City from The Joker.