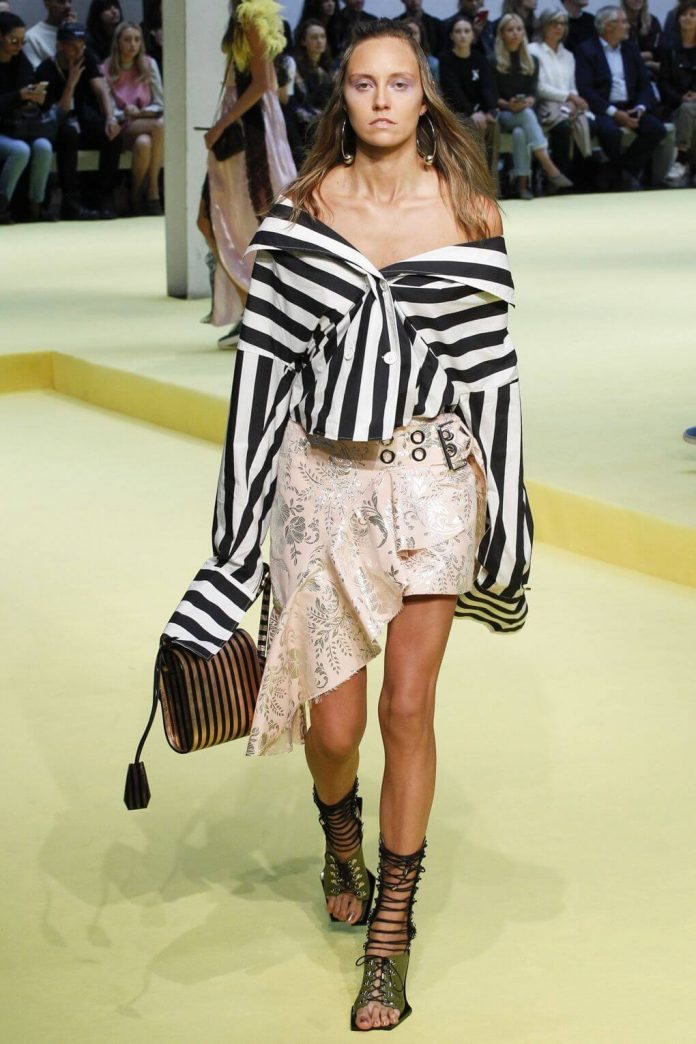 Unlike New York, London brought out a host of ideas, with everything bringing up discussions. Among the showstoppers are Christopher Kane’s Crocs and Burberry’s see-now-buy-now show. On the show, 83 looks by Virginia Woolf’s Orlando seemed to herald a new era in fashion.

So, here are the most loved spring/summer 2017 trends from London Fashion Week 2016; 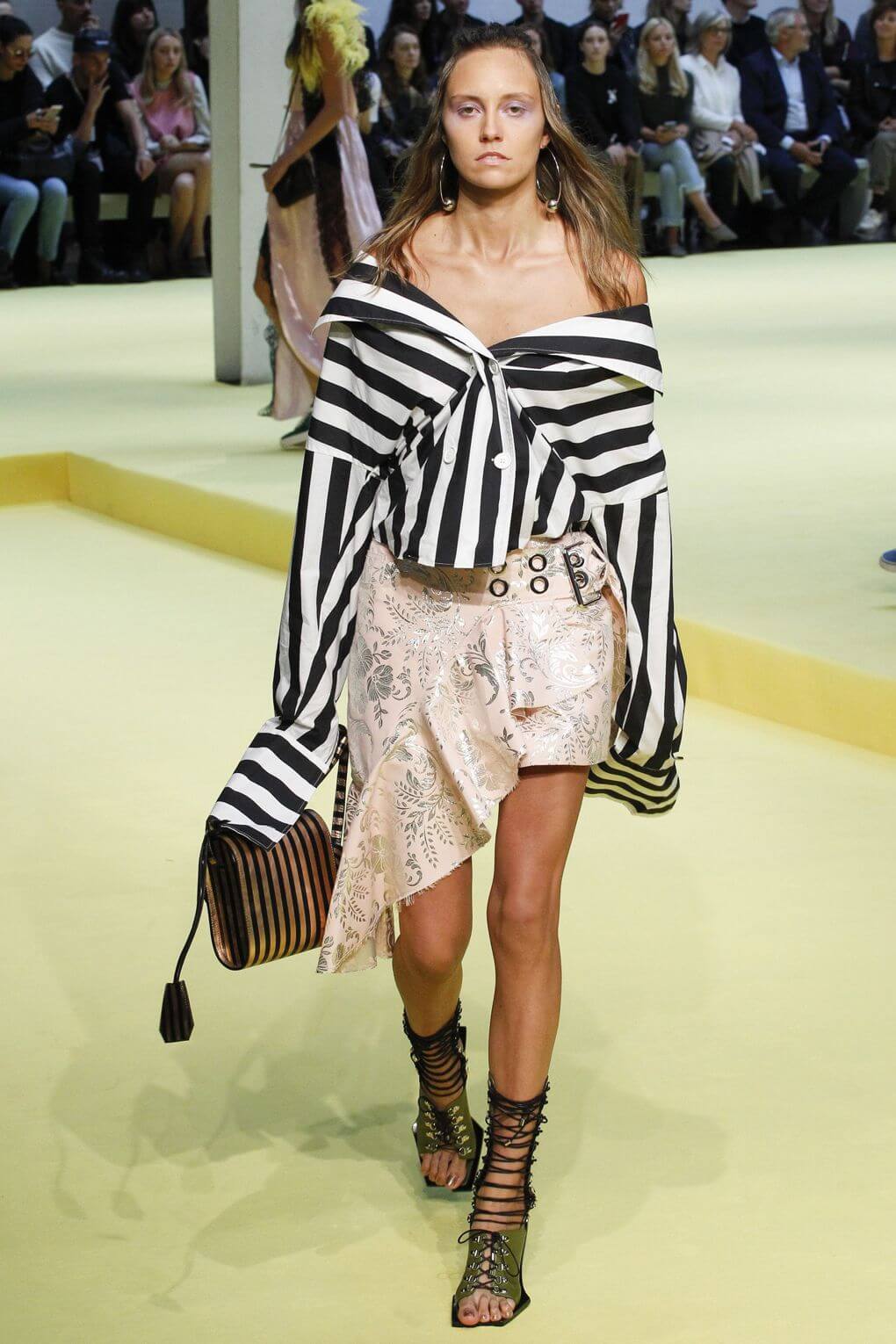 Stylists did it all this season with sleeves. They yanked them down, shredded them open and even went ahead to stud them with bangles. Marques’ Almeida’s were among the best, either layered with oversized T-shirts or sheer. Other notable mentions include JW Anderson, Simone Rocha, and Christopher Kane. 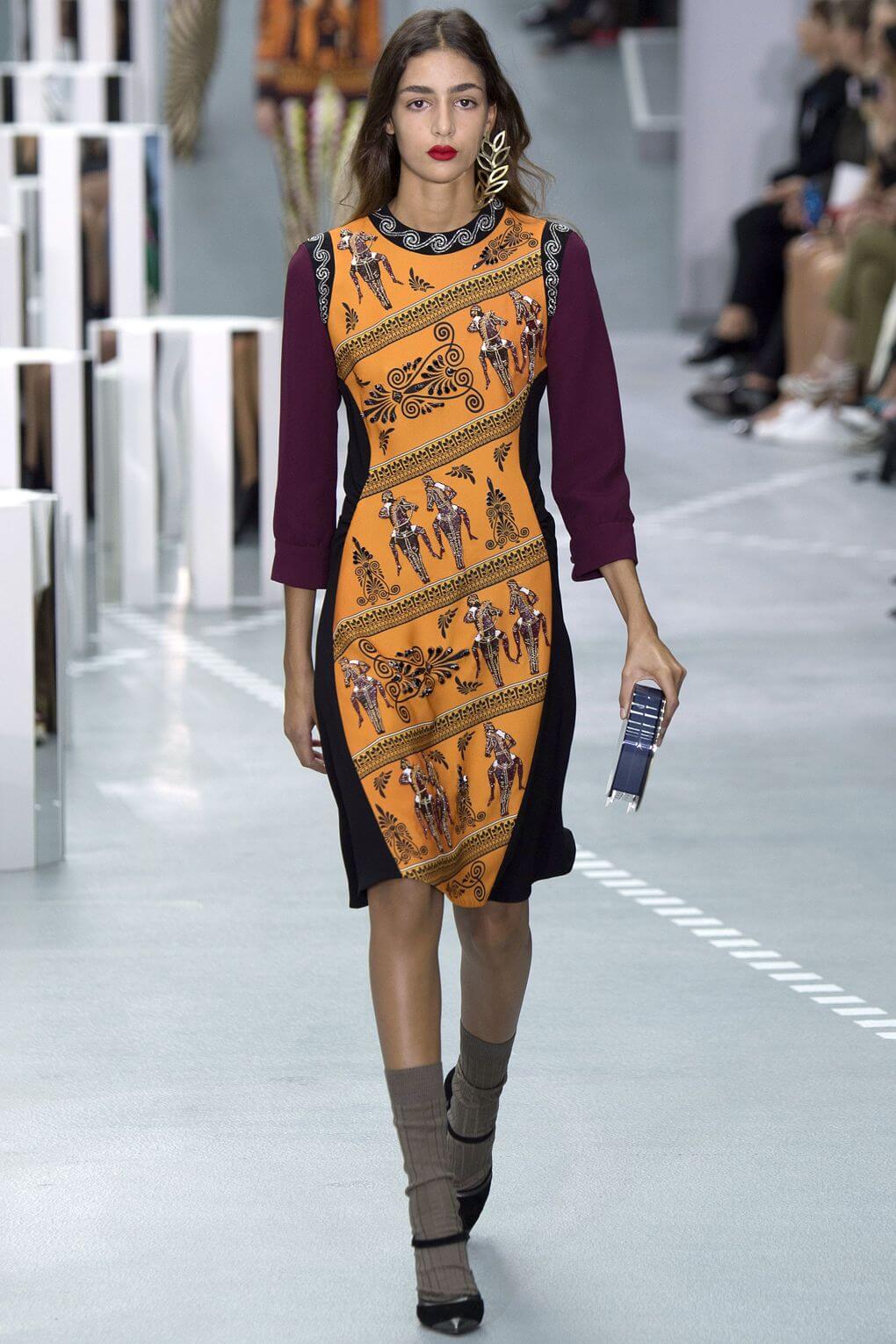 Spring is here, and the new and bold way to rock earrings is to wear them singly. The massive size also attracts some bit of attention. Simone Rocha featured mismatched crystal earrings with one mimicking a keyring in dimension. At JW Anderson, a giant ear ornament was created from tiny silver bell attachments. 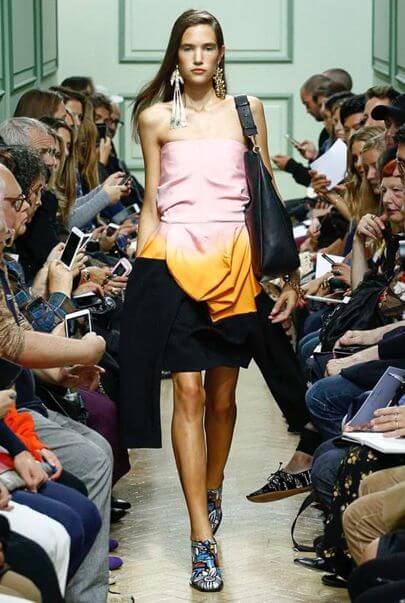 JW Anderson has always been known for handkerchief hemlines. This season, he went a step further to create a dress made entirely of Irish linen handkerchiefs. The best of them were those with a straight cut and then curved to become S-shaped. Others include Johnny Coca who played with jagged hems at Mulberry and Justin Thornton and Thea Bregazzi at Preen. 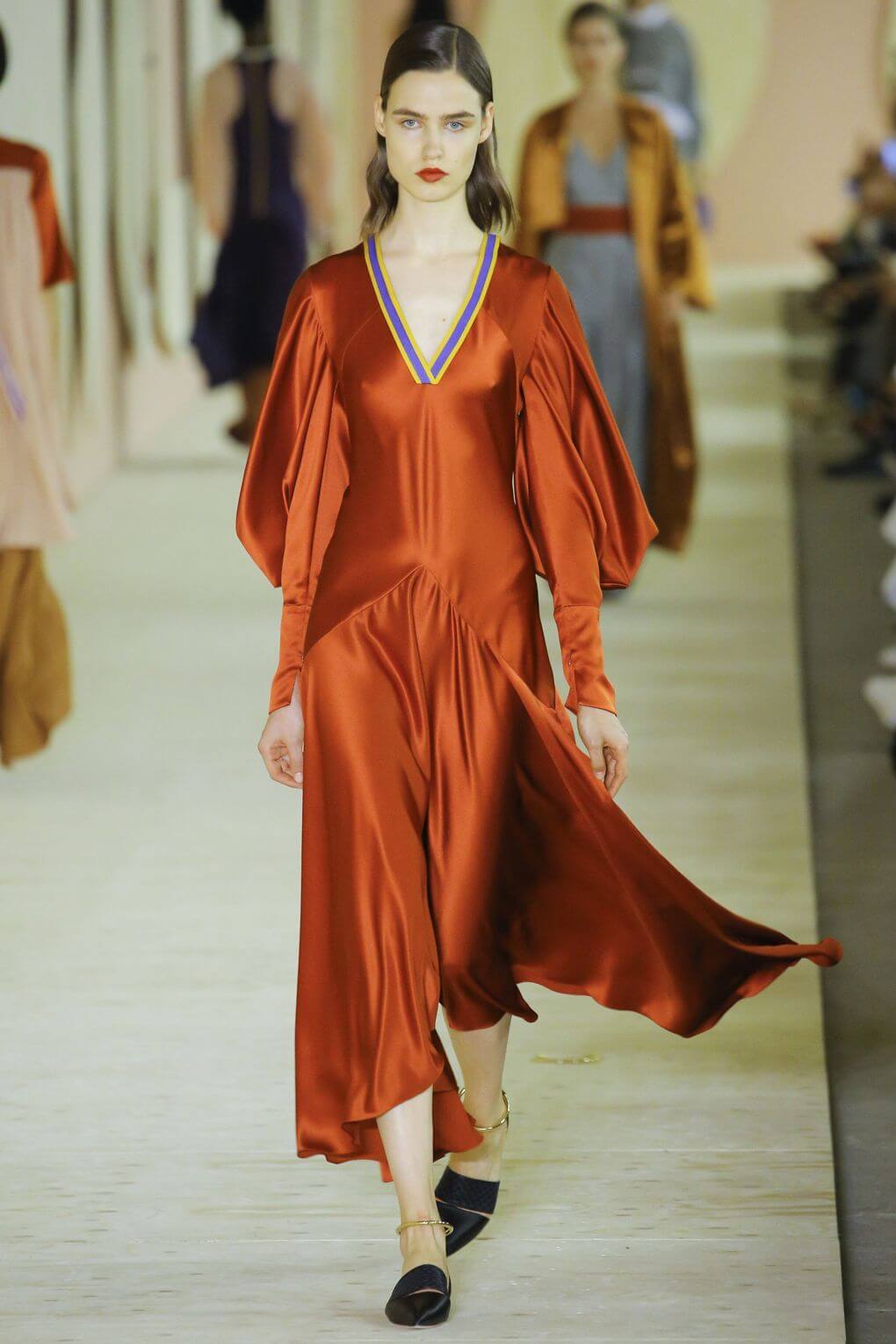 Roksanda brought bias cut dresses with a heavy silk render, with the haute-casual look being accented by sporty stripes on both the cuffs and necklines. At Paul Smith, the dresses were knotted and lined in different colors, providing a good contrast. At Erdem, the dresses featured exposed shoulders with slight flaring at the ankle. 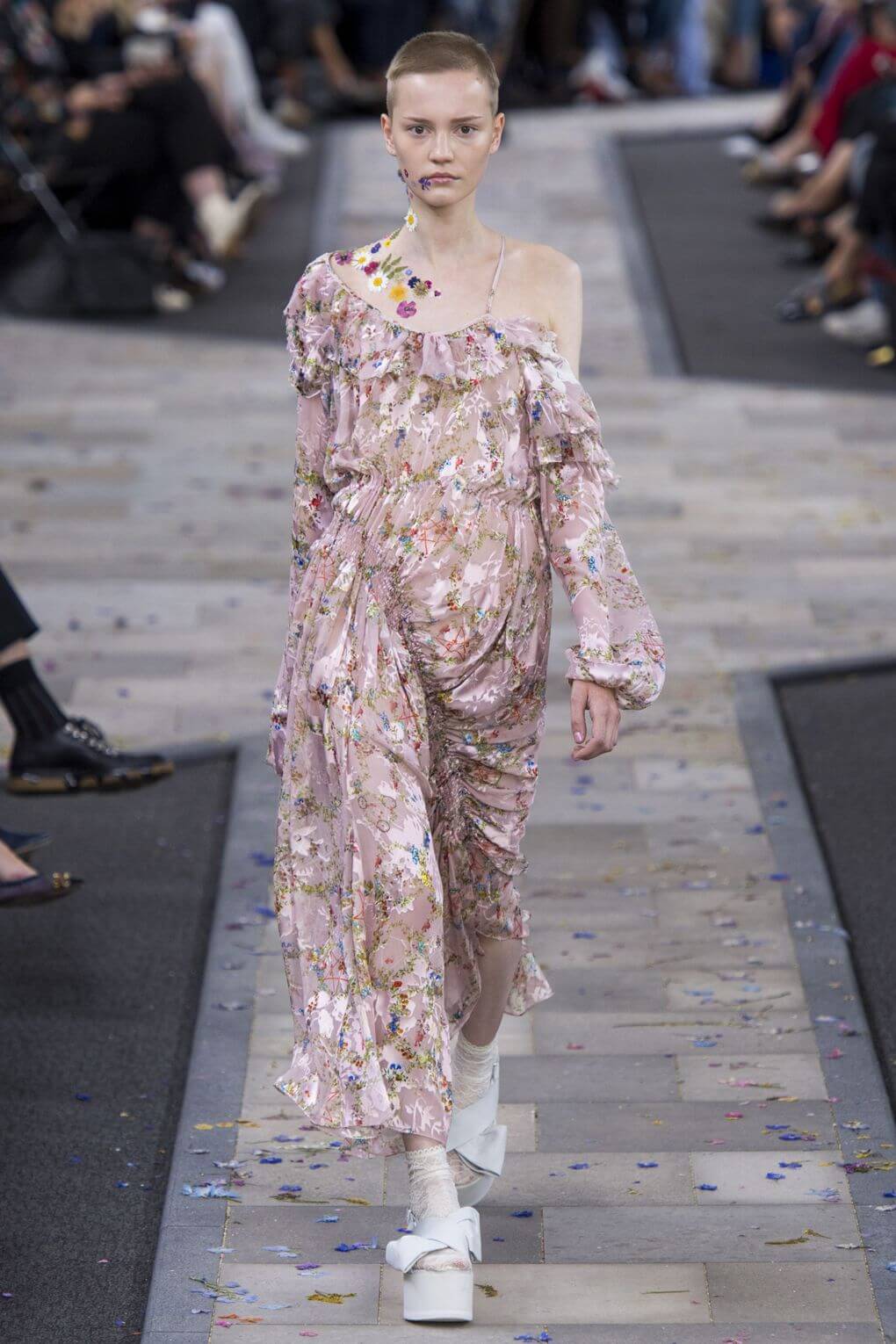 Splashy florals were in plenty with the most interesting designs appearing at Emilia Wickstead. They came in tiny, intricate garlands and featured Pentagrams from Preen’s witchcraft-inspired collection. They were also presented in Erdem’s beautiful linen dresses with tiny crown hidden in the microflorals.