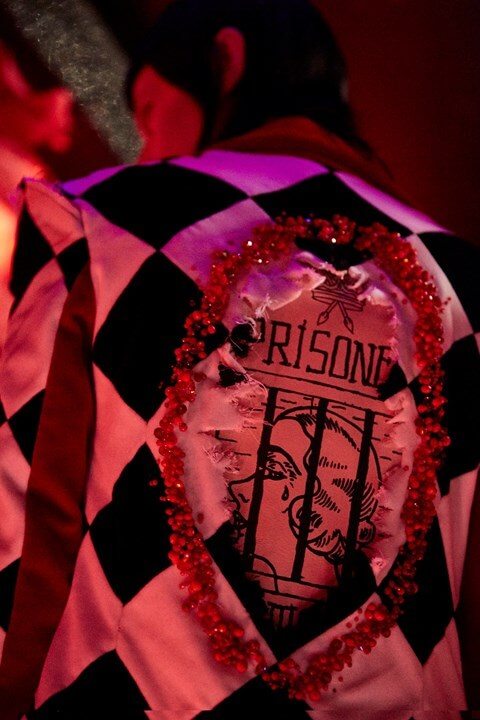 She is the London Fashion Week breakout you’re going to be hearing a lot more about!

Dilara Findikoglu is a Turkish designer graduate from Central Saint Martins and she debuted at London Fashion Week 2016 with a hard hitting show at a Soho strip club. Her collection was called – ’Dear past thanks for all the lessons’.

For Dilara, the collection was not about history, it was about how different place treats women’s in regards to what they wear, what they do or and their limitations. She Also revealed that it feels alien that her country is becoming more and more conservative and how violence against women is not taken seriously. 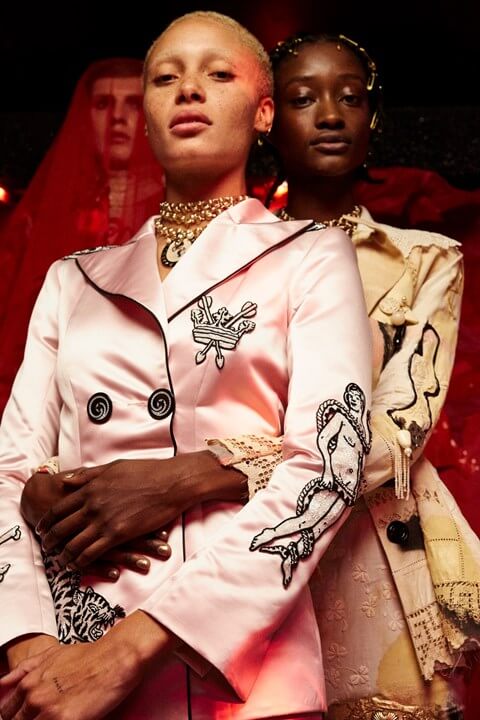 The club was a deliberate choice of venue because as one sat looking at the high stage, the thought of the number of men who have sat on the same seat crossed the guest’s minds. 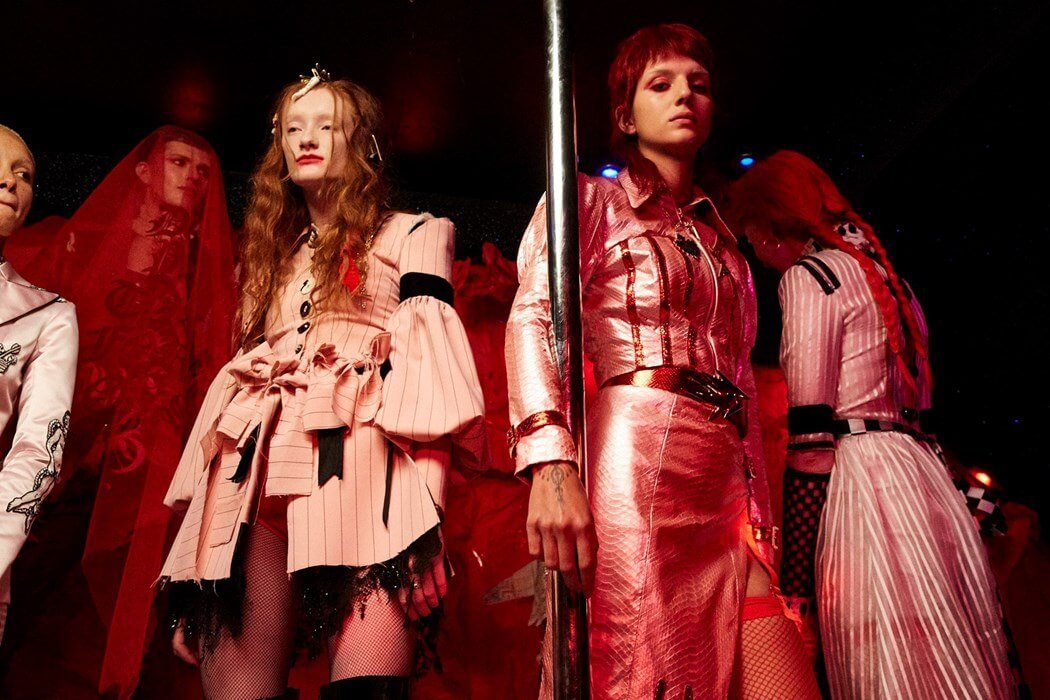 She transformed the club into a theater by lighting the bar with neon lights, and the placing the guest seats on the basement where there was a chequerboard stage that was lined by use of candles. 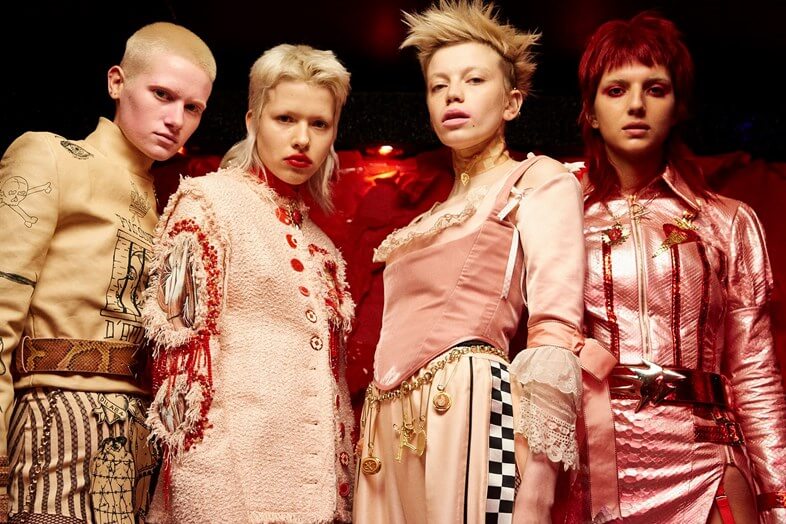 Pink was the primary color of the event due to its large association with females and as a tribute to girlhood.

The models wore PVC boots and owned their sexuality with the corsets that flashed flesh. 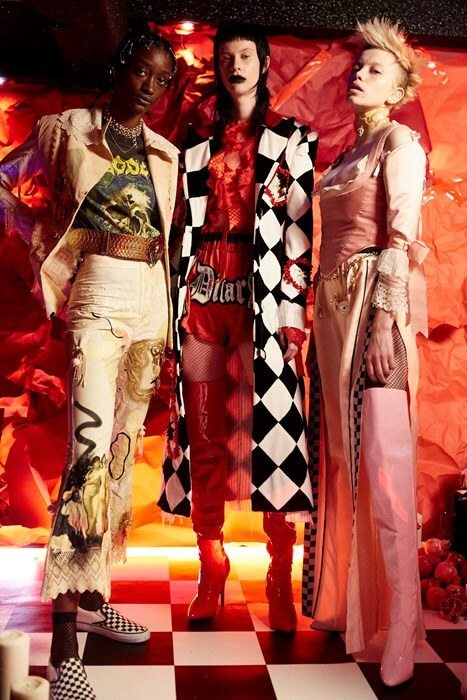 As a teenager, she started loving the work of John Galliano and wanted to study at Saint Martins. Her choices surprised to her traditional parents who were neither strict nor religious but to them, she was a rebel. She grew up in a family where she was the only daughter and had to fight to ascertain her rights as a woman. 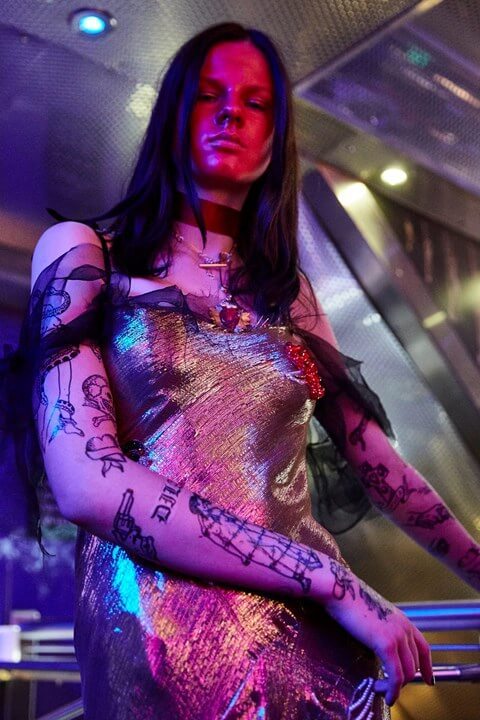 Her fashion is very personal. For her, it’s not about making beautiful dresses, it’s about making a statement of female empowerment.