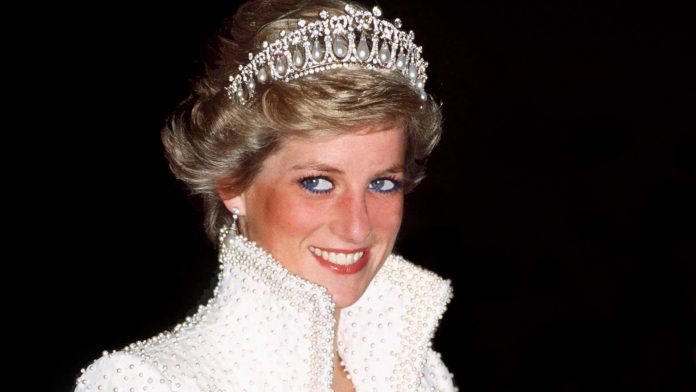 When a young Diana Spencer first came into the limelight after her engagement to Charles, Prince of Wales, the media were enamoured with her. A simpleton with a short blonde bob and a devotion to children, she was shy at first and giggled as the frenzied cameras snapped her every move. Her wedding that was watched by innumerable admirers all over the world, was counted as the nuptials of the decade – a diamanté tiara and long train that flowed like snow as she walked towards a future of being a Royal, mother of two beautiful boys with a marriage-for-three that collapsed in front of everyone and scandals that threatened to shatter her “good girl” image.

On August 31st 1997 disturbing news emerged about a car crash in a tunnel in Paris. The victims included Lady Diana, her rumored boyfriend Dodi Fayed and her driver. Her candle burned out long before her legend ever will, and now we take a walk down memory lane from the young kindergarten teacher to the new mother and wife to the humanitarian who stole the hearts of the young, old, sick and well alike.

At the young age of 18, Diana first met Charles, Prince of Whales, though he was in a relationship with her elder sister at that time. Her innocent smile and doe eyes moved the Prince, who started courting her and soon introduced her to the Royal family. They were shortly engaged, and she immediately went from being a nurse and caretaker of children to the future Princess of Wales. The media and the Queen’s subjects all became fascinated with her in an instant.