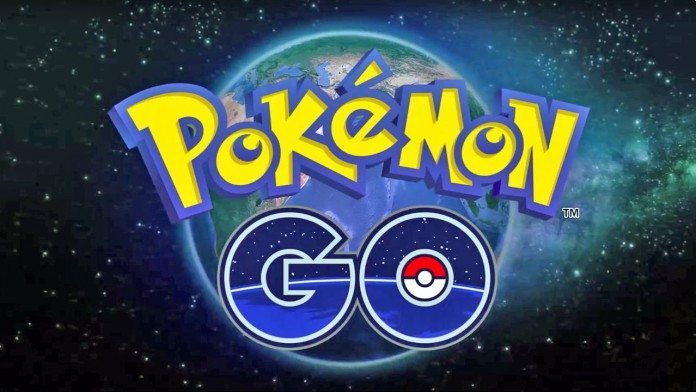 Just when we thought we were done with ridiculous trends (ref: contouring, pumpkin spice latté and galaxy hair highlights), millennials got a new reason to ignore the world and stare at their phones – Pokémon Go. Now, society is divided into two lots – those who play the Nintendo reboot game and those fixated on the ongoing Taylor Swift-Calvin Harris feuding saga. In any case, we are going to delve a little deep into the gaming waters and weigh on whether Pokémon Go is worth the craze, if it’s doing good for our lives and how long this obsession may go on.

So, what is Pokémon Go, exactly?

Those alive in the 90s who owned a Gameboy were introduced to Japanese company, Nintendo’s world of Pokémon. It was a make-believe world where humans got to be “trainers”, find different characters across the game and make them fight each other. Being Japanese with all that “Kawaii” stuff going on, the characters are cartoons and cute AF. The empire of Pokémon is so large, that it has expanded to video games, playing cards, movies, series, merchandise and a lot more and grossed its company nearly $50 billion in revenue, and growing.

With the onset of gaming consoles and super hit video games like Counter Strike, Assassin’s Creed, etc. etc., the world of Pokémon went quiet for a while, but only just. Because Nintendo went ahead and developed a FREE downloadable phone app that is compatible with iOS and Android, and resurrected the life of Pikachu with a clever game called, yes, Pokémon Go. And now almost everyone is going bonkers because they “Gotta Catch ‘Em All!”

Once you download it, you are supposed to go through the motions of creating an avatar and catching these various creatures, gaining points on the way. Using the phone’s camera and GPS tracker, the gamer feels like there are creatures at real locations, at real-time. Characters exist based on the elements – you will be able to locate characters that are related to water near water bodies, grassy ones near gardens and so on and so forth. Seems pretty simple and decent, but since it hit markets, there have been upsides and downsides, and we list both.

The pros of Pokémon Go

The cons of Pokémon Go

Though it’s really easy to get caught in the wave of a trend, ask yourself if it benefits you and if it works for your higher good. In any case, it looks like Pokémon Go is here to stay, at least until there’s another crazy trend that’s going to reduce our IQs a little more.