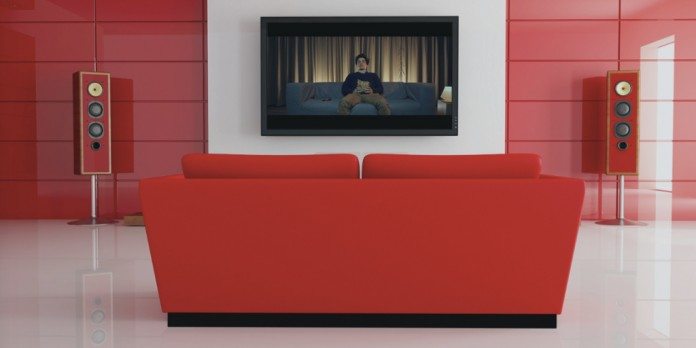 Immersit is a device that will turn your couch and enable you to physically feel everything that is taking place on your screen.

This device will throw you right in the middle of the action; it welcomes the 4D thrill into your home that has a plug and play product that can go well with any couch. Based on the video game you’re playing or movie that you are watching the device will make the couch move and vibrate, it will literally take you inside the game /movie.

Is the device good for your couch?

The designers have designed the best configuration to make it easy and safe to use as possible. The immersit is carefully hidden under the couch and is totally risk-free for your sofa. Once the device pads have been deployed, it’s easy to set the pads on the feet of the furniture doing so will make the furniture tilt, vibrate, and move. If something crawls under the furniture the immersit has the sensors to detect and stop the movement. 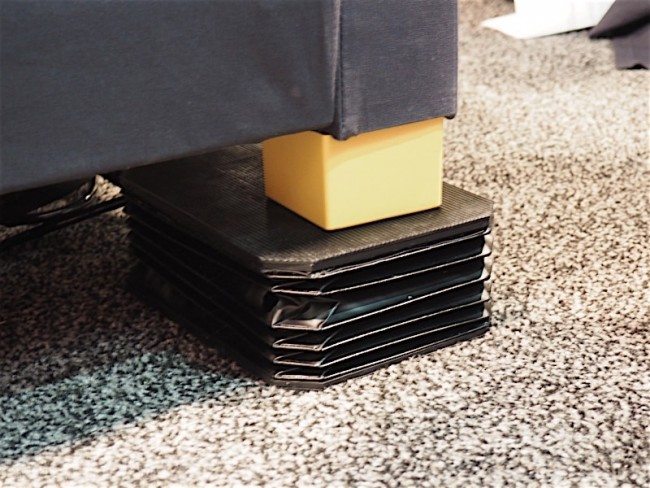 The device has been tested with different couches, including the weight of each and analyzed structures using X-ray technology to make sure that no movements or vibrations would damage the furniture whatsoever.

Makes game lovers get into the game

Immersit automatically recognizes the game type and the movement to create. You are fully in control of the actions if you’d rather have a specific movement during a specific action, simply set it in the app where you are able to customize your experience of the game. 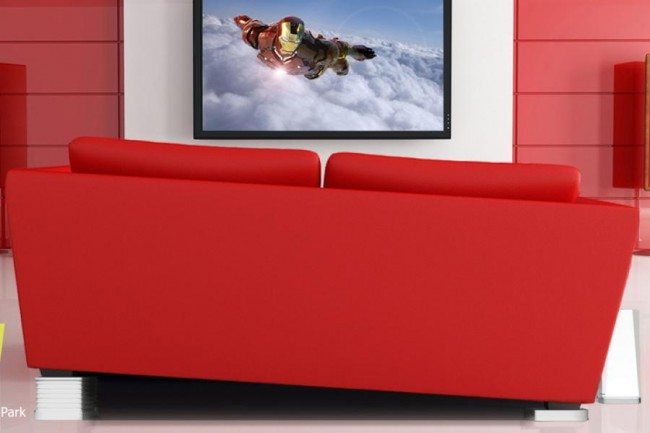 Makes you live in a movie

Immersit translates movie motions into great movements and vibrations to get you immersed in the most accurate manner.

The device will make it possible for you to customize your own movement code for your Go Pro or 360 videos and share the moments with friends & family.