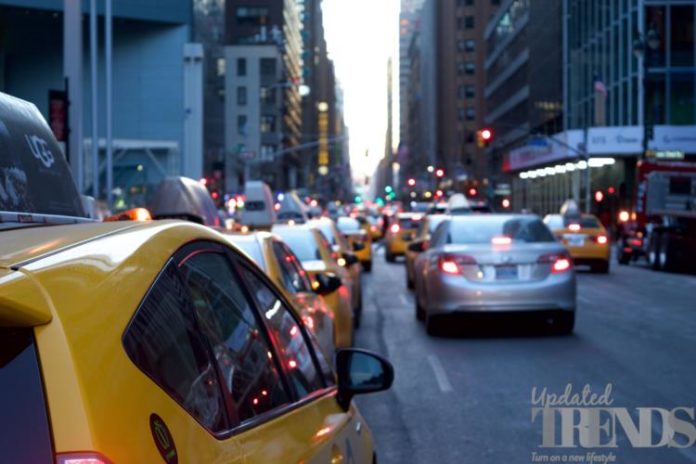 After many incidences, several measures have been taken, by ride services like Uber in recent times in order to ride sharing services safer. Such ride sharing apps offer great convenience along with user-friendly interfaces, but still the ride-sharing apps come with their own risks in terms of safety. The first public safety report has mentioned that 3,045 sexual assaults have been reported among the rides in the US in 2018. The figure has gone up from 2,936 cases reported in 2017.

The numbers that have been currently reported might represent just a small portion of the total number of rides. Uber has reported that 2.3 billion rides have been taken in the US between 2017 and 2018. During both the years a combined number of 6,000 sexual assaults have been reported and the figure is surely shocking. At the same time, the figure that has been mentioned has not taken in to consideration the number of Uber rides that have been taken outside the US. Tony West, the Chief legal officer at Uber expressed his concern over the figures and that Uber stands as a reflection of the society it serves.

Uber has in the past taken many measures in terms of safety of the passengers and the drivers and it included incorporating a process of detailed background check of the drivers who have been employed. The company also stressed on many of the safety measures for the riders. Talking about how to use the safety features, if the ride suddenly stops in between, Uber can initiate a ‘Ride Check’ to the driver and the rider. The technology checks on the safety of the rider and the driver and asks if things are OK. The application also provides tools if they want any help.

The riders will also have an option to call 911 from the app by phone or by text and the dispatchers will automatically get the location. 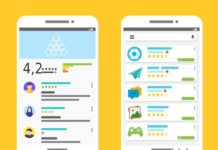 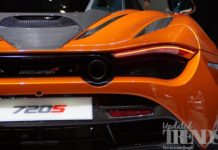