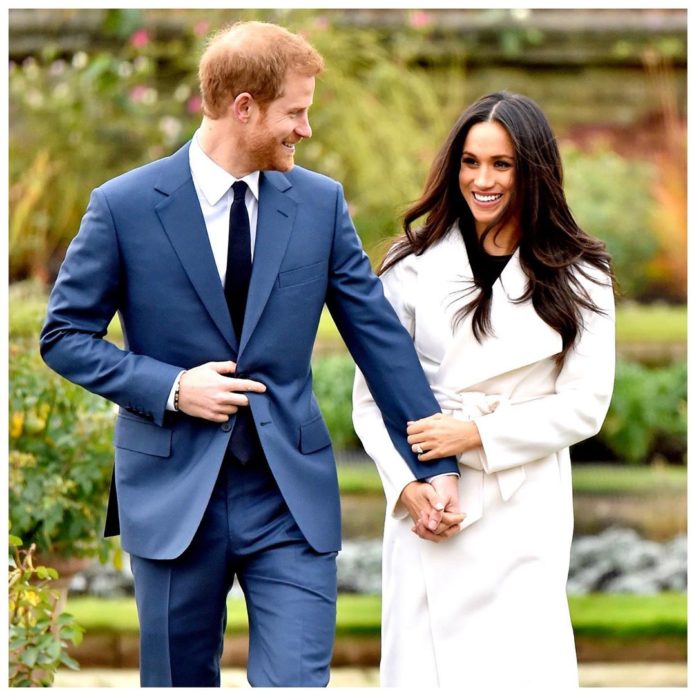 Meghan Markle and Prince Harry are currently enjoying their parenthood with their son Archie. The couple is currently in the US as they spend time with Meghan’s mother Doria Ragland. The Duke and Duchess of Sussex are on a six week break in the United States and are likely to spend Christmas with the Markle family. The Duke and Duchess spending the Christmas time in the US is against the Royal traditions and might also break a few more royal traditions this Christmas.

The couple will be spending their first Christmas with son Archie in the US. Reports say that Queen Elizabeth has allowed the couple to travel abroad and celebrate Christmas with Meghan’s mother despite the fact that they would be breaking the royal traditions of spending time with the royal family members. Some of the traditions that will be broken will include not attending the annual staff party, walking with the royal family to church at the Sandringhan Estate during the annual Christmas Day Service.

Despite breaking a few Christmas traditions, the couple will still be keeping up a few traditions this festival season. Despite being in the US, Meghan Markle and Prince Harry will be sending out Christmas greeting cards. The practice of sending out cards has been going on since the time of Queen Victoria. Even Queen Elizabeth sends Christmas Cards actively every single year. Sending out gifts for the staff in the palace is another tradition that might be followed by the couple despite being away.

It has been a practice by Queen Elizabeth to send out gifts to everyone including the staff in all the palaces, Palace police and the Court Post Office. It is expected that Meghan and Harry might do it in their own way. Reports also say that the Queen sends out 1,500 Christmas puddings for the staff members. The whereabouts of Prince Harry and Meghan have been kept under wraps by the palace.