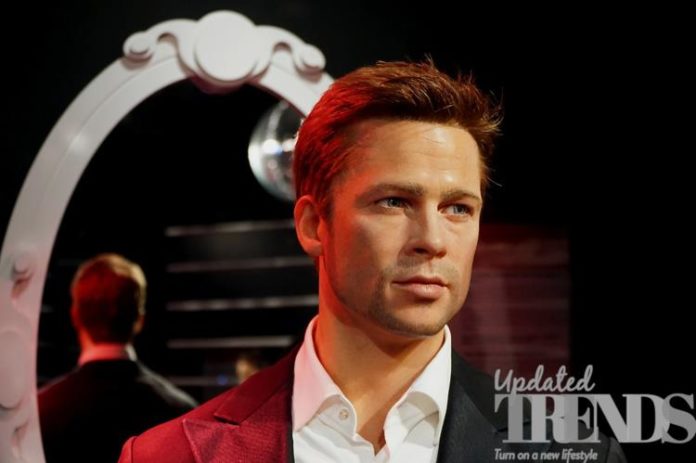 Hollywood star Brad Pitt has been in the limelight since he was separated from wife Angelina Jolie. Since then the actor has been linked to many celebrities from showbiz and the latest reports claimed that the Troy actor is dating Alia Shawkat. Apart from Shawkat, the star was also linked to the MIT professor Neri Oxman and jewellery designer Sat Hari Khalsa. The rumours managed to link the actor to many people in the past three years. But now Brad himself has come out in open and clarified that all the dating rumours doing the rounds are not true.

The Mr. & Mrs Smith star opened up about the ongoing rumours during an interview with The New York Times when the journalist had asked him about the rumours. To this the actor said that he avoids reading about himself and said that he has been linked to a number of women in the past two to three years but none of the reports are true and that they mean nothing to him.

Brad on the personal front might have been questioned a lot while being linked to many women, but on the professional front, the actor has done pretty well and featured in two of the critically acclaimed films. Ad Astra and Once Upon A Time In Hollywood are two of the films that were critically acclaimed and Brad also earned a nomination for the Golden Globe 2020 for his film Once Upon A Time In Hollywood.

On the personal front Angelina Jolie had filed for a divorce from Brad in September 2016 while citing irreconcilable differences. The court granted them a divorce on April 12, 2019. Brad and Angelina were parents to six children, which also include a couple of children who were adopted by the couple together. Brad Pitt was earlier married to Jennifer Aniston but the couple got separated after five years of their marriage.