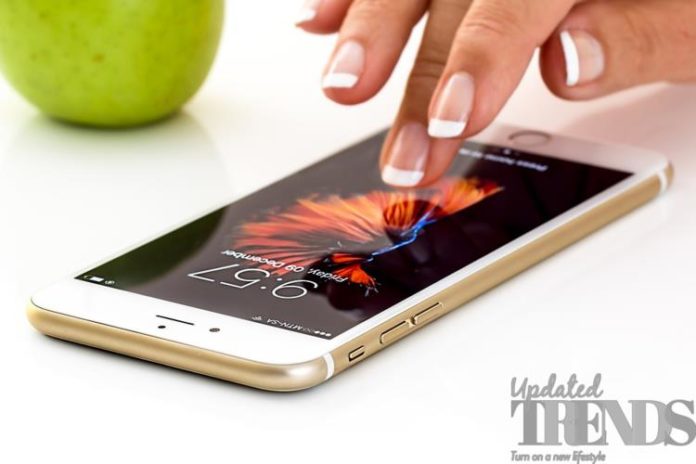 iPhone maker Apple has had the trend of changing production schedules to adjust the current demands. It has been about a month since the iPhone 11 has been on sale and the intensity of the earlier popularity has gone down. The company is now adjusting production of its latest iPhone to meet the demands accordingly. Jun Zhang from Rosenblatt Securities has always provided a positive view of the business of the iPhone maker. Zhang has claimed that Apple is planning to sell 70 million units of the iPhone 11 and the iPhone 11 Pro by the end of 2019. The devices have been immensely popular among the users and it also seems like the Cupertino based company wishes to make the most of the holiday season.

The 11 series of the iPhone was launched in the month of September 2019 and since then it has shipped about 12 million units. Reports say that the sales figure comes to about 15 percent more than the first-month sales of the earlier iPhones. So the actual production order is now being adjusted by an extra 1.6 million units of the iPhone . However, Zhang has not revealed about the performance of the 11 series in terms of market. Earlier reports have suggested that the iPhone 11 is doing some great business in China. The demand of the iPhone 11 in the Chinese market went up by 230 percent in September, 2019.

The Cupertino based company has all of a sudden experienced popularity on a global basis. The smartphones have gained maximum popularity in Europe, Australia and Japan. There are also reports that the iPhone 11 Pro Max and the iPhone 11 Pro have performed more than expected in the US.

At the same time, Zhang has also predicted that the company might experience a drop in its sales during the second quarter of 2020. The launch of the iPhone 11 proved to be a lifesaver for Apple as it constantly faced crumbling sales.