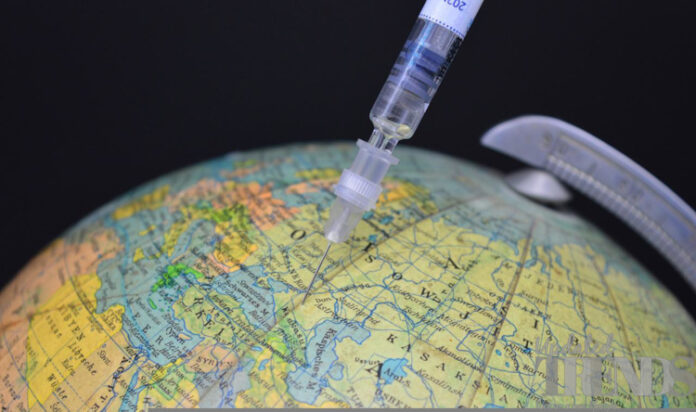 A number of pharmaceutical brands across the globe launched their respective COVID-19 vaccines which have been administered by governments and private facilities to the general population. However, soon it was noticed that the mutations of the virus made it difficult for the existing vaccines to be effective. This was when the need for an annual vaccine was realized that would help to deal with the mutations. The Food and Drug Administration has on January 23, 2022 proposed to approach the COVID-19 vaccines to be taken as annual vaccines. It would be similar to what the Americans receive the flu vaccines and would be helpful to protect against the mutations of the virus.

The recent proposal is likely to simplify the future of the vaccination efforts. As per the newly proposed strategy, the adults and the children will be receiving a shot on an annual basis and would remain protected by the mutations of the virus. This way, people will not have to keep a track of how many shots they have received. They also do not have to keep track on how many months it has been since their last booster.

Scientists from the FDA have said that a number of Americans as per documents have ample pre-existing immunity against the coronavirus due to the vaccinations, infections or could also be due to the combination of the two. The agency has opined that the baseline protection should be enough to move to annual booster against the new strains. The FDA will also ask the panel to vote if all the vaccines can target towards the same strain.

Such a step would be crucial towards making the shots as interchangeable. It will also be helpful to deal with the current system of primacy vaccinations and boosters deemed as complicated. The first shots of Pfizer and Moderna are useful to target the strain of the coronavirus that had emerged in 2020 and had spread across the globe.