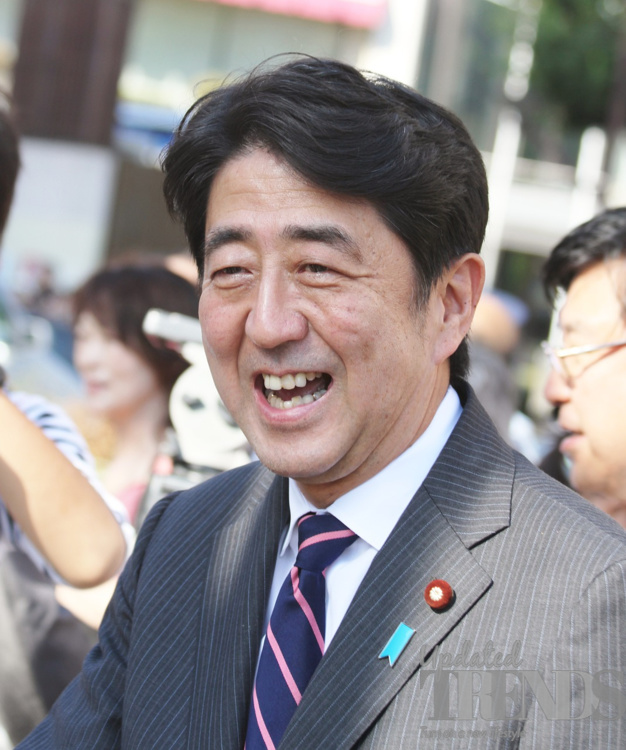 Japanese politician and former Prime Minister Shinzo Abe, who died on July 8, 2022 was given a state funeral on September 26, 2022. Deligates from nearly 217 countries arrived to participate in the ceremony. Shinzo Abe was assassinated and killed on July 8, 2022 and the accused was held at the spot. While many might be thinking as to why did the funeral procession take place nearly two and a half months after the former Prime Minister was assassinated.

The fact is that Abe was killed on July 8, 2022 and his family had cremated him on July 15, 2022 as per Buddhist traditions. The state funeral was held on September 26, 2022 to pay respect and his ashes were placed in it as a tribute. People and delegates from across the globe attended the funeral and shared old memories related to the former Prime Minister. Talking about the day of his assassination, Abe was delivering a speech for the elections in Nara City and was shot at the back during the morning hours.

He was a  part of the rally that was held near Yamatosaidaiji station in Nara City. The accused was identified as Tetsuya Yamagami and is a former Japanese Navy officer, who shot Abe from behind. The Prime Minister was soon taken to the hospital after the attack and was treated for three hours before he died. Shinzo Abe received  an expensive state funeral which did not go down well with the general public in Japan. It was estimated that the state funeral expenses cost 1.7 billion yen which is approximately $12 million. The public expressed their anger over the expensive funeral, who believed-that the state—funded celebration was unfair on the part of the government which is already indebted.

Talking about the assassinator, he will go through a mental health evaluation. The funeral was completed with flowers, cannon fires and gun salutes.