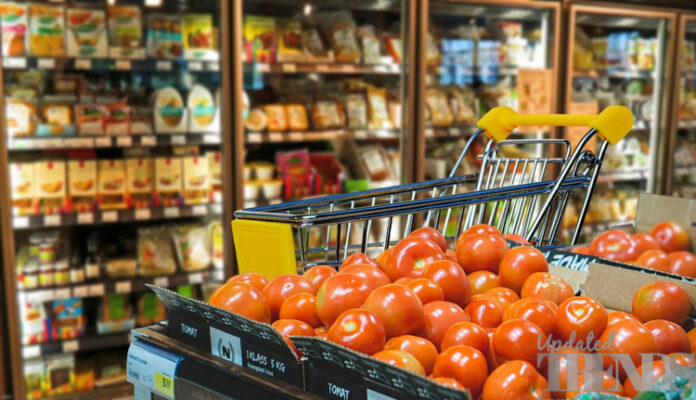 The company in a fiscal update mentioned that high prices of food and fuel are affecting the ability of the consumers to spend on general merchandise. The statement added that the consumers also required more markdowns as they moved through the inventory. A spokesperson from Walmart said they are currently updating their structure and are also under the process of evolving certain roles  that would provide them clarity as well as a better position for a strong future. The spokesperson added that the company is also looking forward towards investments in other areas like advertising sales, e-commerce, health and wellness.

It has also been reported by a leading daily that the corporate jobs that have been affected include global technology, real estate teams and merchandising. It is not just Walmart but a number of companies are currently struggling due to the inflation due to which the consumer confidence has affected. Some of the other giants that have also been affected include Target and Best Buy. Both have cut down the profit targets in the past few months.

Even Amazon had recently revealed that it is cutting its global workforce by about 100,000 that accounts for 6 percent reduction. The recent news about Walmart layoffs has come out as the government is just about to release data about job creation for July, 2022. The retailer employs around 1.6 million  people across its stores  and its supply chain in the United States. The company has also assured that it will be creating new roles in e-commerce and technology. But it has not clarified as to how many roles it will be creating.