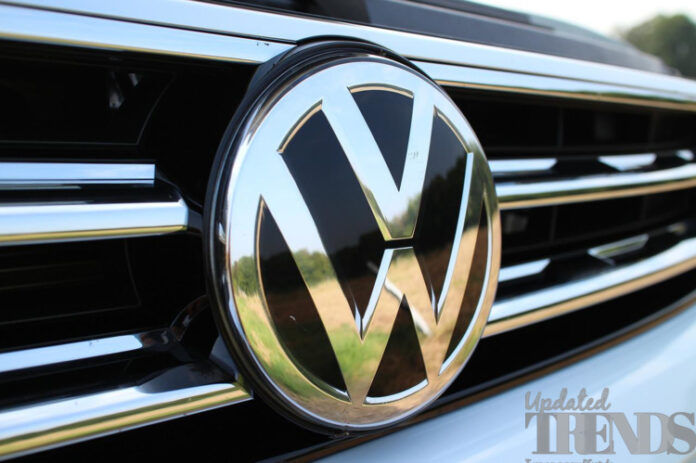 Auto giant Volkswagen has started the production of its ID.4 crossover SUV, which is its all-electric vehicle in the United States. The giant made an official announcement on July 26, 2022 that it is planning to increase the production of its ID.4 crossover at its Chattanooga, Tennessee factory to 7000 vehicles per month by the end of 2022. The announcement added that it intends to increase its capacity further by 2023.

Volkswagen has assured that the customers can expect deliveries of the vehicle by October, 2022. The company also said that it will be ready with variants of rear and all-wheel drive  of the 82KWH model. Volkswagen said that it will begin manufacturing  of the more affordable variant 62kWH at the facility  later in 2022. The company has claimed that it has delivered more than 190,000 ID.4 units across the globe  since it launched the crossover in 2021.

Volkswagen announced about this week’s milestone of $800 million investment that the company made towards the Chattanooga factory. With the recent announcement the facility at Tennessee is one of the six sites across the globe  where Volkswagen is producing  electric vehicles. In the month of March, the company has said that it would invest $7.1 billion in the next five years that would contribute towards the North American EV production capacity. Volkswagen intends for electric vehicles to account for nearly 55 percent of its total sales in the United States by 2030.

Apart from Volkswagen, more companies are now inclined towards production of EVs as the prices of petroleum/gasoline across the globe continues to increase. EV has become a more affordable and green source of transport for people. Although many companies are facing struggles in various phases, but are trying their best to deal with it. Apart from companies, even the consumers across the globe are now more inclined towards purchasing EVs instead of vehicles that run on gasoline.